'He is not the future': Former GOP lawmaker urges Republicans to abandon 'diminished' Trump or face ruin 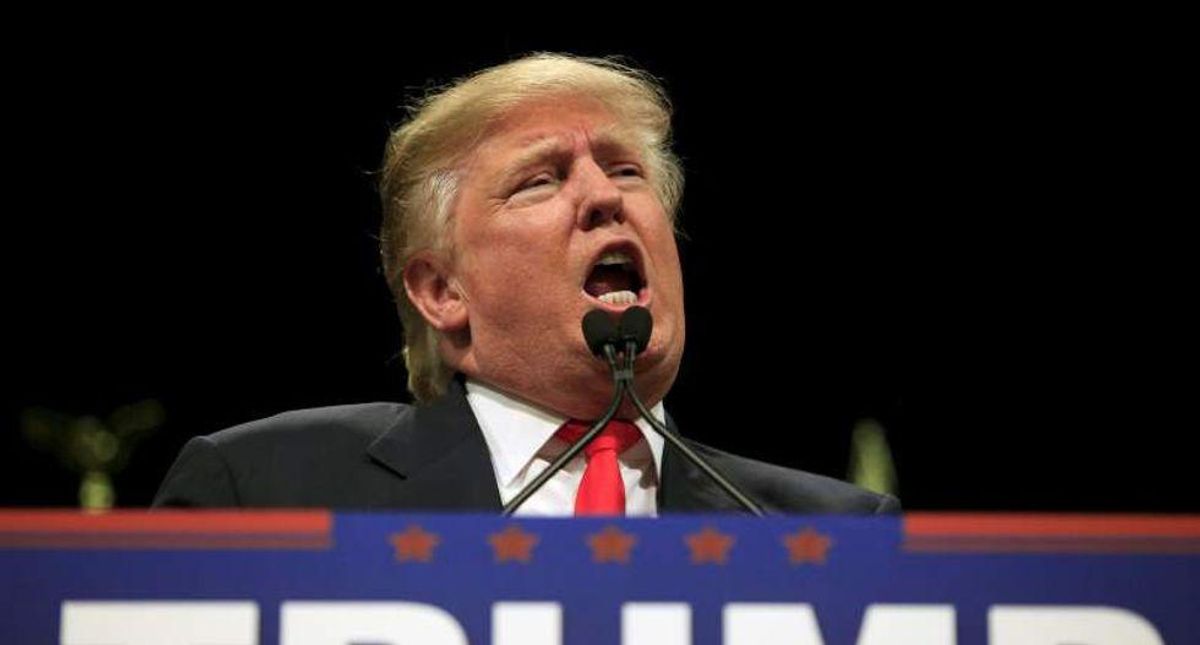 In an impassioned column for the New York Times, former Rep. Barbara Comstock (R-VA) made the point that Donald Trump's influence is waning by the day and it is time for the Republican Party to leave him behind if they want to remain a viable party in a changing world.

Comstock --- who recently quipped on "Meet the Press" that if Trump went "missing" few Republicans would join the search party -- claims in her column that Trump is a diminished character who is dragging the GOP down.

"When Donald Trump, the patron saint of sore losers, appeared at a Republican event on Saturday night and compared the 2020 election to a 'third-world-country election like we've never seen before,' it wasn't just another false rant from the former president. His words also described his attempted subversion of democracy in the run-up to the Jan. 6 riot at the Capitol," she began before making the case that a Jan 6th commission is not only needed, but would also prompt the party to part ways with the ex-president.

"Republicans, instead of opposing a commission to investigate the events of Jan. 6, need to be at the forefront of seeking answers on the insurrection and diminishing the power of QAnon and the other conspiracy theories that Mr. Trump has fueled," she wrote before adding, "He is not the future, and Republicans need to stop fearing him. He will continue to damage the party if we don't face the Jan. 6 facts head-on."

According to the ex-lawmaker, Trump appears to be trying to incite another insurrection and the Republican party will be to blame if the leadership doesn't pre-emptively turn their back on the former president.

"Mr. Trump's lies are red meat to those in the conspiracy world who have already demonstrated what they are prepared to do," Comstock explained. "Many Republicans rationalize ignoring his rhetoric: His speech on Saturday wasn't even aired live on Fox or CNN, and he may end up being indicted in New York and occupied with legal and financial problems. So, this thinking goes, what's the harm in humoring the guy a little longer? The harm is that the lies have metastasized and could threaten public safety again."

She then implored GOP senators who have refused to vote for an insurrection commission to reconsider, writing, "Republicans need to have more faith in their policies and stop being afraid of a dangerous and diminished man who has divided the country and now divides our party. Reconsider the commission, let the investigation go ahead, and run and win in 2022 on the truth."