'I wish I had been wrong': Barbara Lee doesn't feel vindicated by her lone vote against Afghanistan war 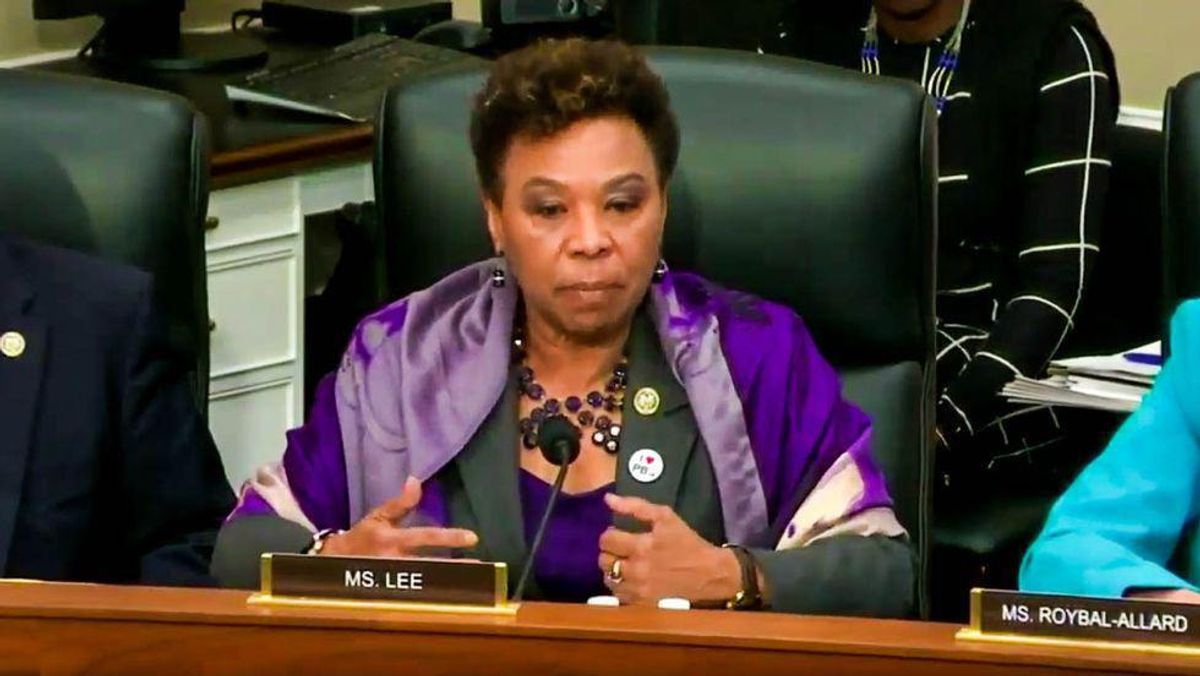 The California Democrat cast the lone vote against the Authorization for Use of Military Force, which passed on Sept. 14, 2001, by a 420-1 margin as the nation reeled from the 9/11 terrorist attacks -- but Lee believed then, as she does now, that more time should have been taken before sending troops into harm's way with no exit strategy and a nebulous objective, reported the Washington Post.

"My major was psychology and psychiatric social work; I'm a clinical social worker by profession," she told the newspaper. "We learn in Psychology 101: You don't make hard decisions when you're emotional, when you're feeling fear, anger, pain, anxiety."

Lee begged her colleagues at the time to "step back for a moment" and consider their actions before things "spiral out of control," and the congresswoman -- in only her third year on Capitol Hill -- said she's received apologies over the years from some of her most vociferous critics.

"I almost wish, in many ways, that I had been wrong," she told the Post. "Because what's taking place today is terrifying."

Lee supports President Joe Biden's decision to remove troops from Afghanistan but was surprised how quickly it plunged into chaos.

"I think we're caught — I won't say caught off guard — but surprised we didn't calculate how ready the Taliban were," Lee said.