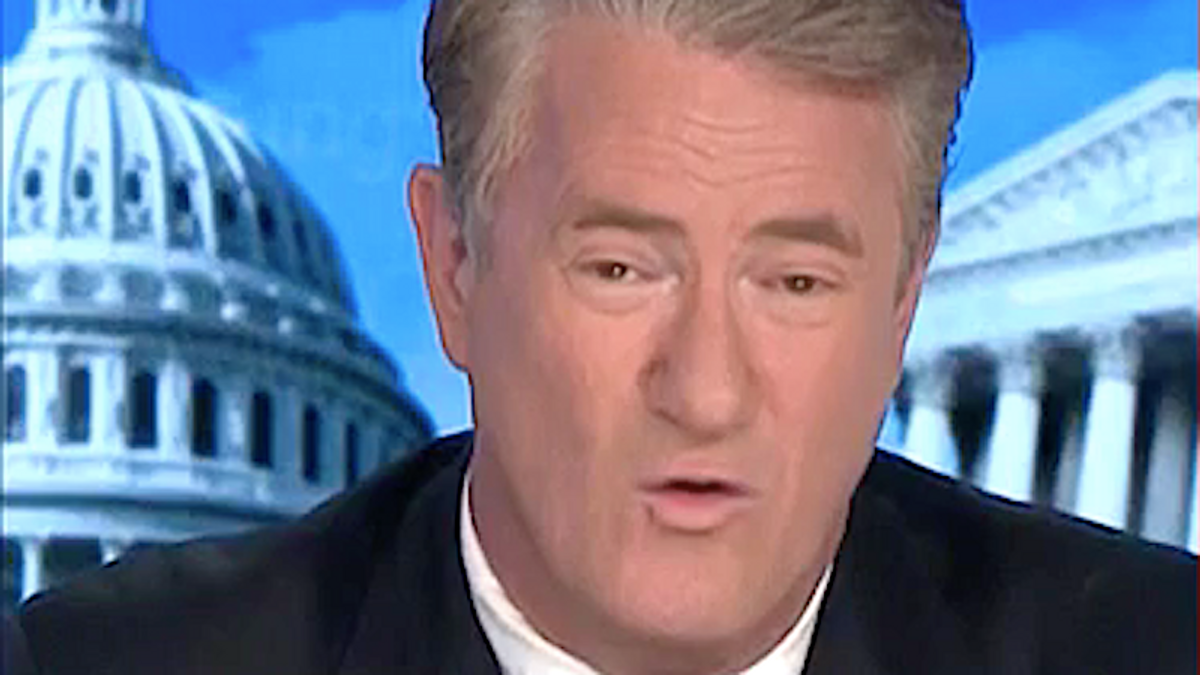 MSNBC's Joe Scarborough pointed out that former attorney general Bill Barr's "sleazy actions" during the end stages of Robert Mueller's investigation have always been apparent, but they're newly relevant now that they've caught the attention of a federal court.

District Court Judge Amy Berman Jackson ruled that the Justice Department under Barr misled Congress about the decision not to charge former president Donald Trump with obstructing the Russia investigation, and she ordered the department to release the full unredacted memo the former attorney general says justified his inaction.

"Of course, pundits and politicians may have characterized Bill Barr's sleazy actions as being just that, as him lying about the Mueller report and, of course, remember Mueller made that phone call in telling Barr, his people telling Barr, that they misrepresented the words," said the "Morning Joe" host. "But this is for the books. This is not only for the history books, this is like in the courts now. A federal judge is saying that the attorney general of the United States lied to cover up for a president of the United States in an investigation regarding Russian interference."