Newsmax guest lashes out at Bernie Sanders: 'With Jews like him, we go to the gas chambers' 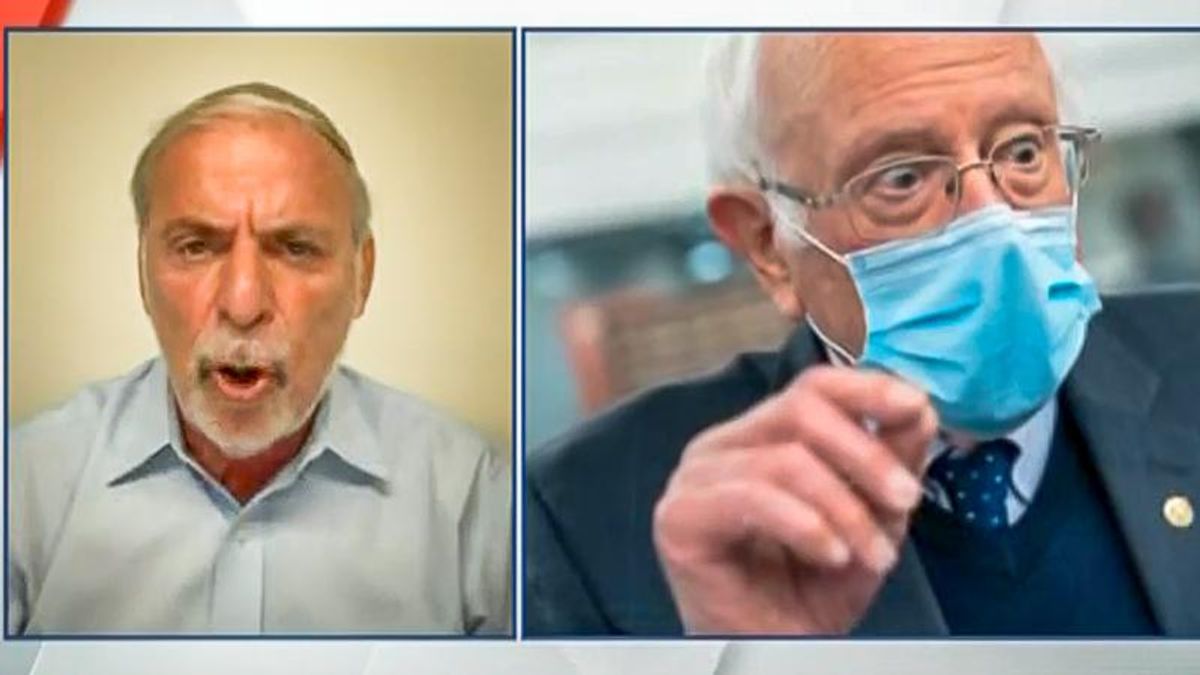 During a Monday interview on Newsmax, Hikind lashed out at Sanders for condemning both anti-Semitism and Islamophobia in the same tweet.

We've recently seen disturbing antisemitic attacks and a troubling rise in Islamophobia. If you are committed to a future of equality and peaceful coexistence, please stand united against anyone who promotes hatred of any kind.
— Bernie Sanders (@BernieSanders) May 22, 2021

"I don't know what he's talking about," Hikind complained. "If you look at the statistics, if you look at the numbers in New York and other places, there are literally no attacks upon Muslims. It's just not happening. So what is his sickness? He cannot -- he calls himself a Jew and says he's proud."

"With Jews like him, we go to the gas chambers, by the way," he added. "He's got to throw in Islamophobia when there are no numbers, it ain't happening. Excuse me, I haven't seen anything on television about Muslims being attacked. I see Muslims attacking Jews."

Hikind went on to say that Sanders is "directly responsible" for attacks on Jews.

"Who's side are you on?" he exclaimed.