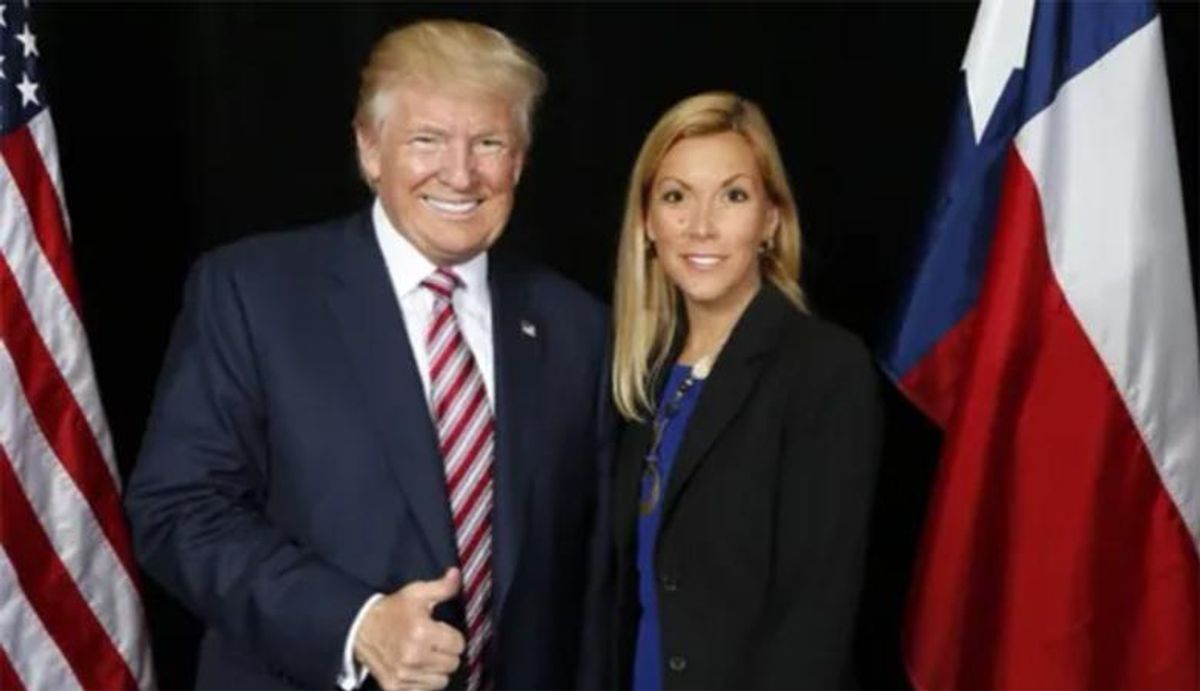 According to a report from NBC News, Richard Christian Dillard, 55, shot himself in the head on Feb. 11, with the report stating, "Van Duyne was home at the time with some other people but did not witness the incident, [Dallas Police officer Robert] Reeves said. They did hear a gunshot and called 911 when they discovered the man lying on the sidewalk."

On the heels of that, Van Duyne's congressional office is now undergoing further turmoil with the high-level departures, so soon after she was sworn in for her first term.

According to Punchbowl, the former mayor of Irving, Texas, now seated in the House representing the Dallas-Fort Worth area, "has lost her chief of staff, communications director and legislative director already. And she's only been in Congress for 57 days."

Asked for comment on the exodus of staffers, a spokesperson for the Republican lawmaker said they don't discuss "personnel issues."