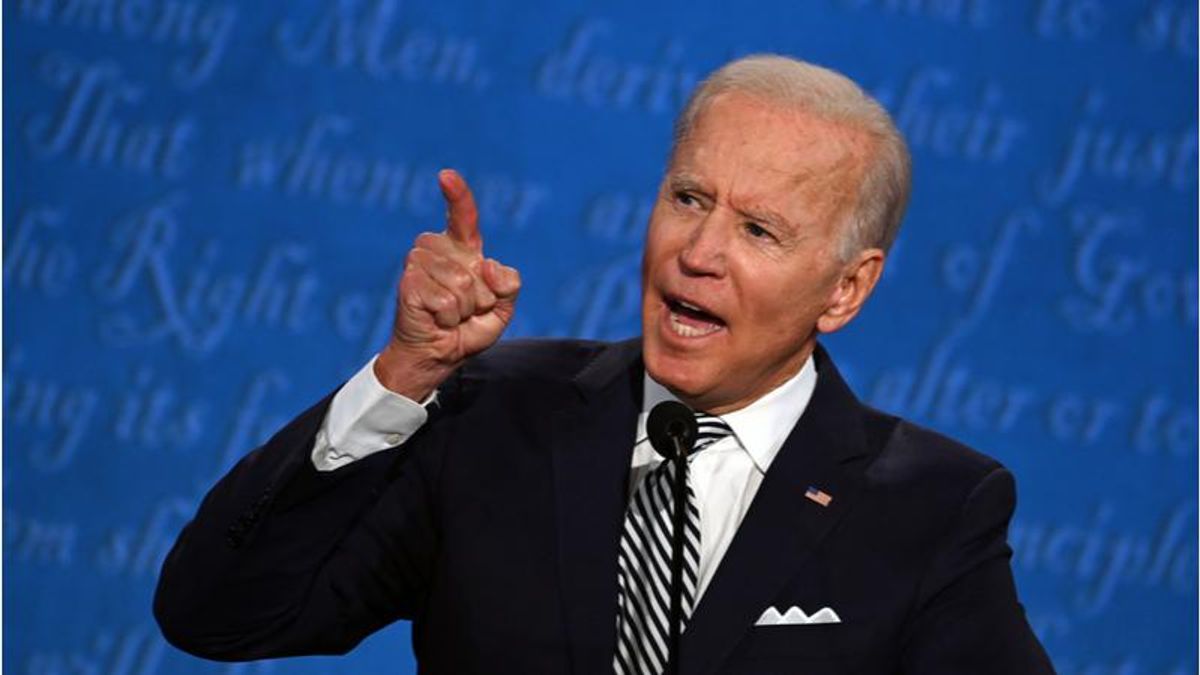 Some members of President Biden's economic team second guessed his infrastructure and jobs package this February and were worried that it could jeopardize the nation's long-term financial stability. As a result, the package's unveiling this week includes higher amounts of federal spending but also significantly more new taxes, The Washington Post reports.

"The choice to limit the impact on the federal deficit may help the White House counter critics who say that the nation's spending imbalance is out of control," the Post's Jeff Stein writes. "But it also sets up the administration for an enormous political challenge in convincing Congress to pass a package of tax increases on wealthy Americans and companies that together would represent the largest tax hike in generations."

According to the Post, the package's upgrade has exposed the Biden administration to "crosscutting demands" from key allies, creating tension as to how Democrats will balance investments in traditional physical infrastructure -- something that will garner more GOP support -- with child care and other social spending favored by progressives.

"We know that Republicans and particularly blue-collar men really like the physical building kind of infrastructure and see that as leading to good paying jobs for men in particular. And women and the Democratic base really respond to what you might call softer infrastructure — child care; school; caregiving responsibilities — which have come home very vividly during covid," Celinda Lake, a Democratic pollster who advised Biden's 2020 presidential campaign, told the Post. "It'll be a challenge, but they have a major opportunity here to do both in a way that both helps these constituencies and is majorly appealing to them as voters."