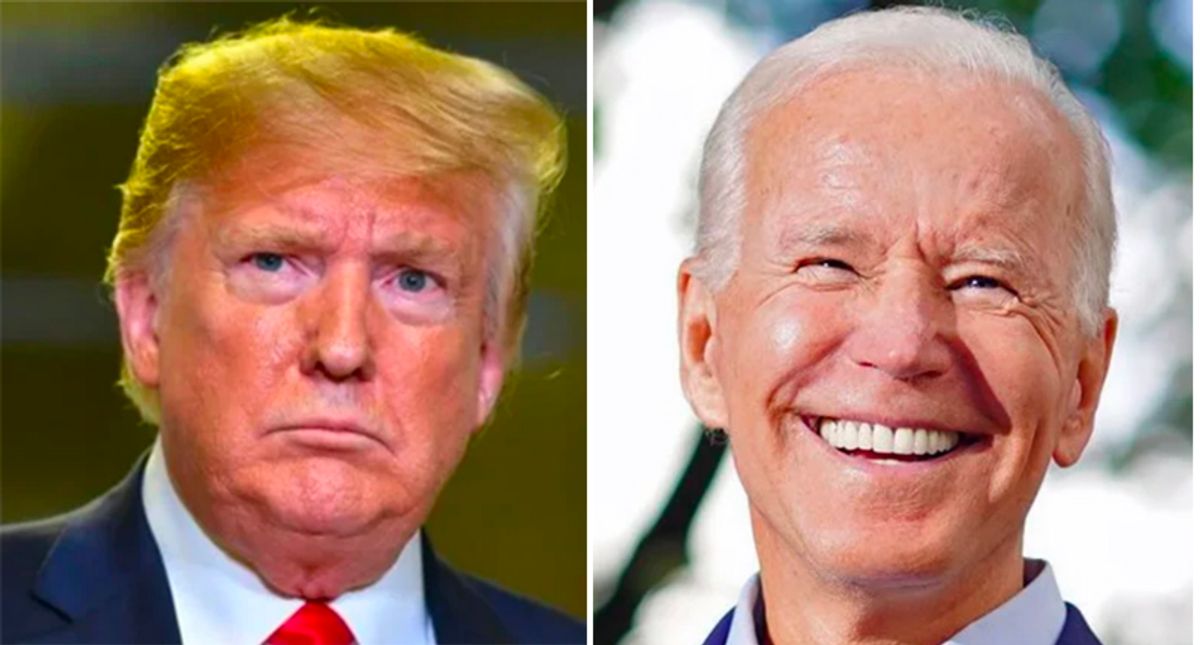 According to Sargent, the rebuilding proposed by Biden's package is exactly what Trumpism was supposed to do.

Sargent writes that if Biden's infrastructure package is successful, it would show that progressive economics, not "Trumpist nationalism," is the thing that offers "the truly concrete approach to rebuilding the country in a way that lifts the fortunes of workers and promotes the common good."