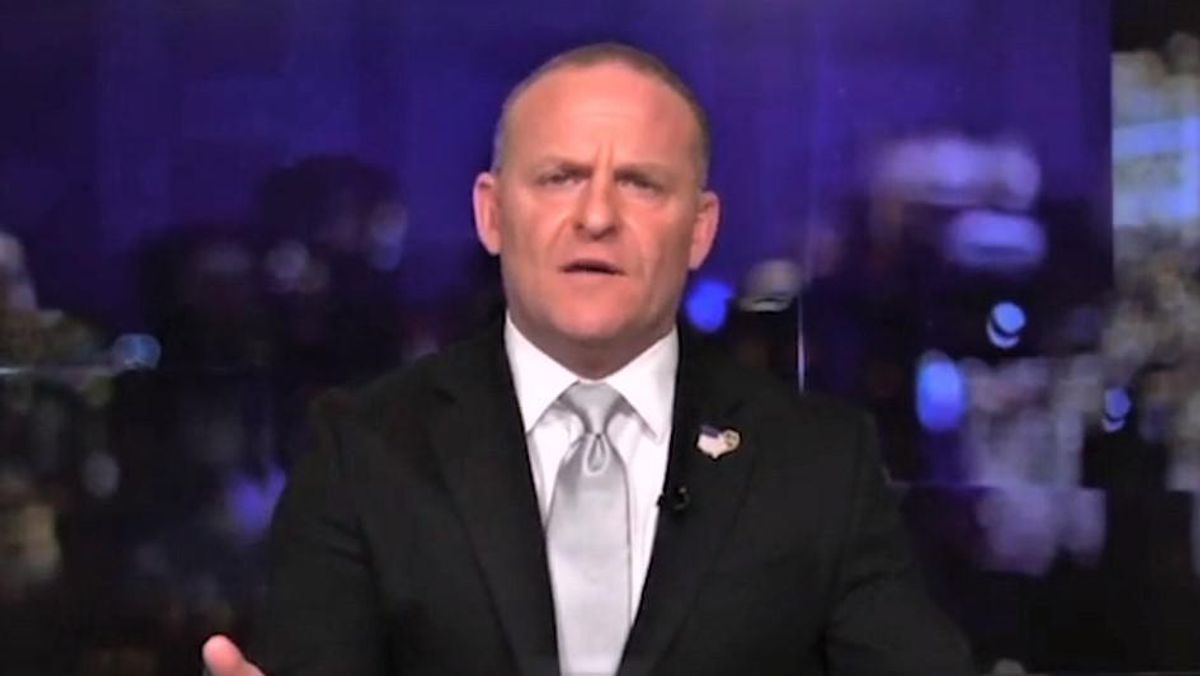 While it may seem odd that a practicing Catholic would wage war on Christianity, Stinchfield tried to resolve the contradiction by casting doubt on Biden's faith.

"So Joe claims to be a devout Catholic, right?" he asked rhetorically. "But the church disagrees! A high-ranking U.S. bishop has warned Biden to stop calling himself devout and acknowledge that his support of abortion disqualifies him of being a devout Catholic."

All of this led Stinchfield to conclude that "there's a strong case against him that he's not really a Catholic."