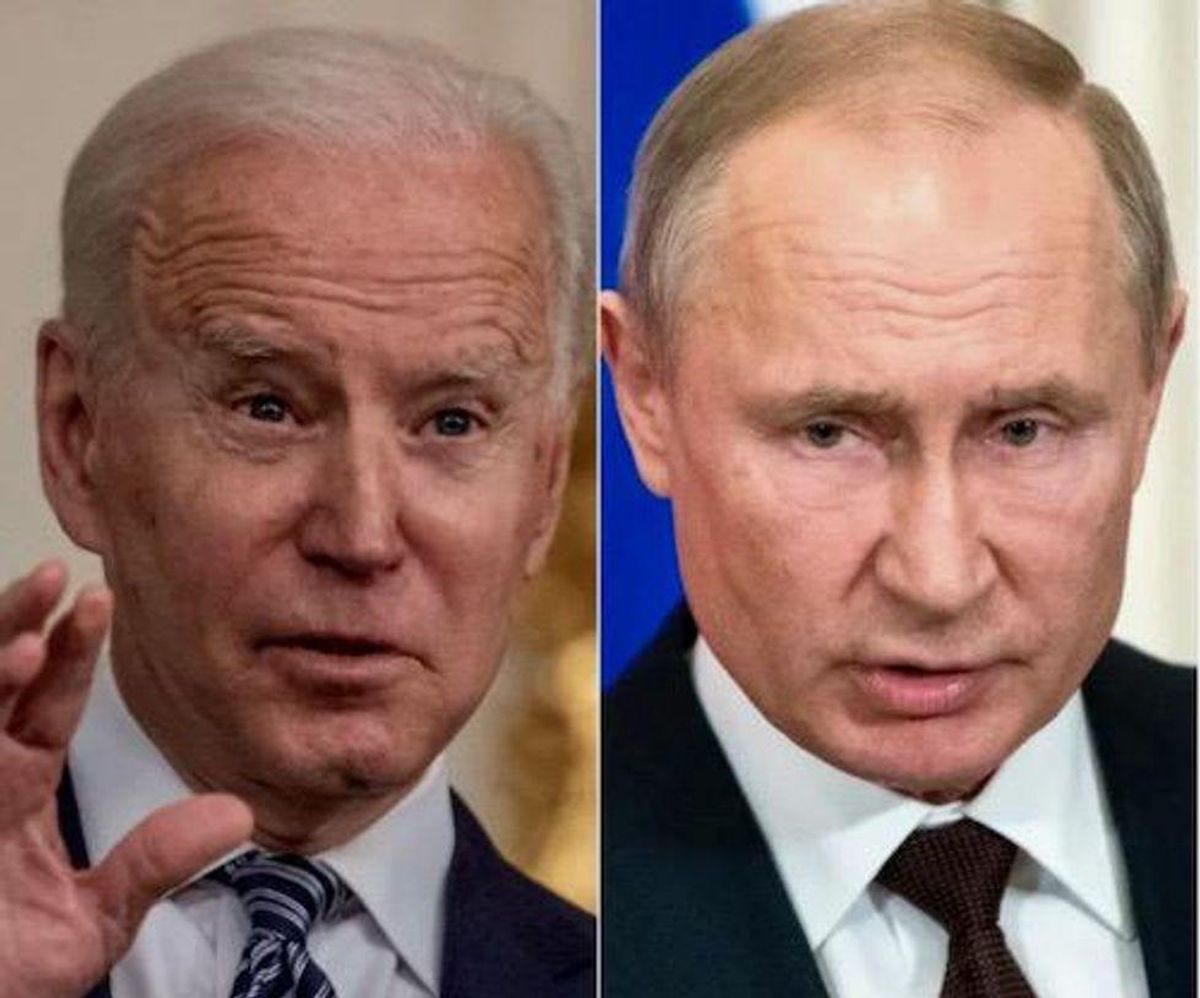 "The image of President Biden that our, and even American, media present has nothing to do with reality," Putin said. "Biden's a professional, you have to be very attentive with him so as not to miss anything. He doesn't let anything get by, I assure you."

Russian media and many on the American right have speculated the 78-year-old Biden is too old and infirm to effectively serve in the White House, and some have pointed to his use of note cards at the Geneva summit, which Putin said all world leaders do.

"His press secretary is a young, educated, beautiful woman who's always mixing things up," Putin said, taking a shot at Jen Psaki, who first drew his ire as State Department spokeswoman in the Obama administration. "[Biden is] collected, knows what he wants to achieve and does it adroitly," Putin said.