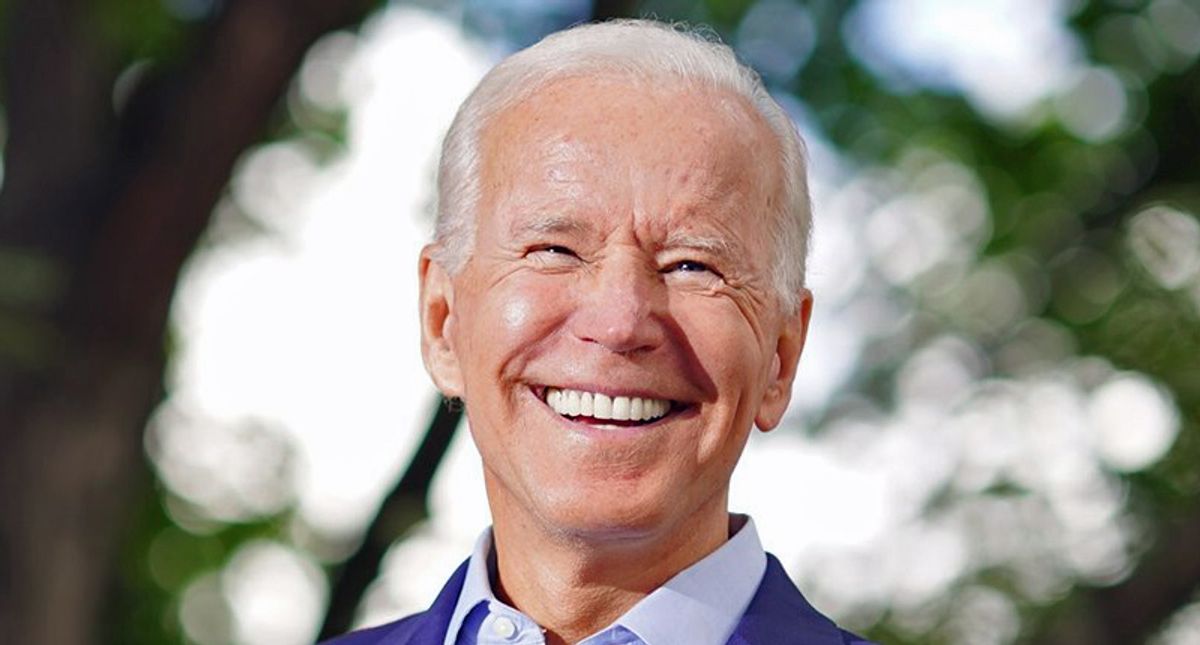 Trump loved to champion his stock numbers from the moment he was elected in 2016. Even using his calculations, it doesn't show his numbers were all that great.

"On the Tuesday in 2016 the election was held between Donald Trump and Hillary Clinton the Dow 30 Industrials closed at 18,333," said Forbes. "The Index responded positively to Trump's victory, called on the same evening, and continued to rise until mid-December when it leveled off until the beginning of February."

Trump certainly did well, with the help of the massive tax cut to those desperate for cash that resulted in stock buy-backs that inflated the markets.

"On the Tuesday of the election between Trump and Biden the Index closed at 28,323. It also increased the next three days with Biden in the lead but it had not been called. However, the Monday after the election was called the Index gapped upwards and has continually risen," said the Forbes report. "From Tuesday, November 3, close: Up 6,721 or 24.5 percent. From Friday, November 6, close: Up 5,877 or 20.8 percent. From January 19 (the day before the Inauguration): Up 3,270 or 10.6 percent."

Trump had insisted that the markets would die if Biden was elected.