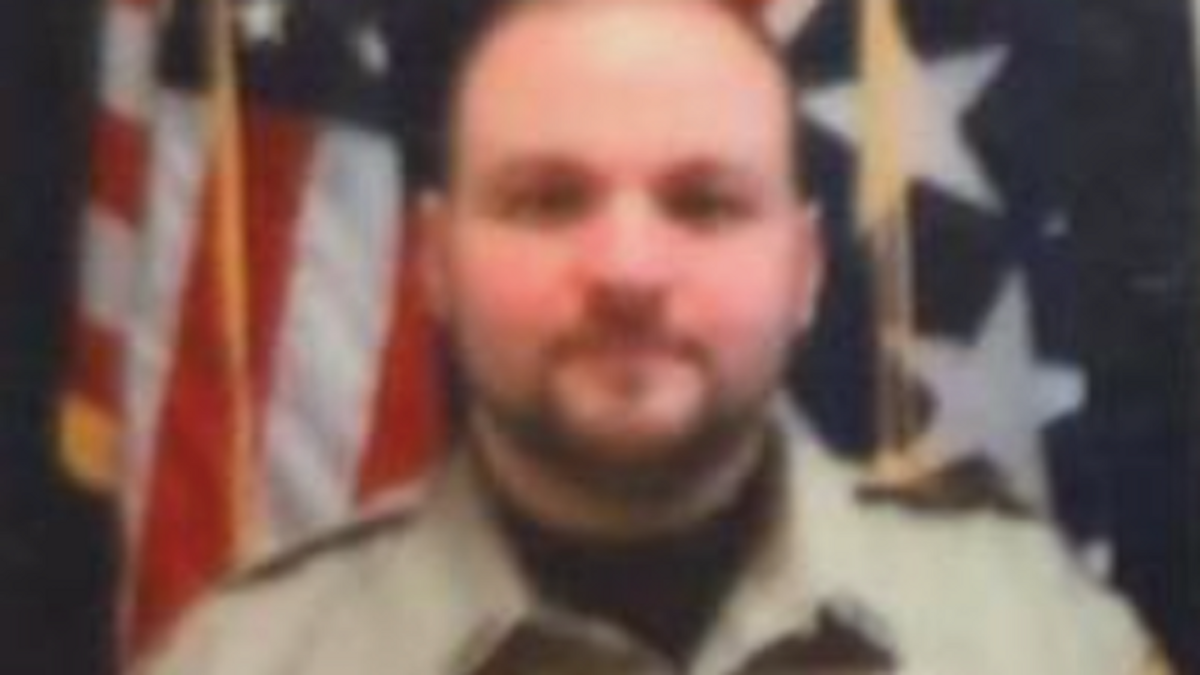 A Tennessee deputy was suspended after video surfaced showing him shouting a racial slur through a car window.

Monroe County sheriff's deputy Billy Littleton was shown shouting "f*cking n*ggers" out the window while seated in the back seat of a vehicle, while a woman who appears to be recording the video the driver's seat stifles laughter, reported WBIR-TV.

"I'm highly appalled by the language, language that is not supported by the Monroe County Sheriff's Department and it will not be tolerated," said Sheriff Tommy Jones in a statement.

It's not clear when the video was recorded or who Littleton shouted at, but he admitted to the sheriff that he was the man shown in the clip.

The deputy was placed on unpaid 30-day suspension and a year of probation, which could result in his termination if he violates any department policy.

Littleton must also undergo racial sensitivity training through the county's human resources department and will be pulled from sergeant promotions.

"I want to maintain the trust of Monroe County," Jones said. "We do take this very seriously, we will do everything to change this behavior and to do our due diligence."

Littleton did not respond to the TV station's request for comment.

This is a police officer name #billylittleton with the #MonroeCountySheriffOffice. Peep the open container in the b… https://t.co/2K71GxzfC3
— Prophet Reuben M (@Prophet Reuben M) 1630984679.0