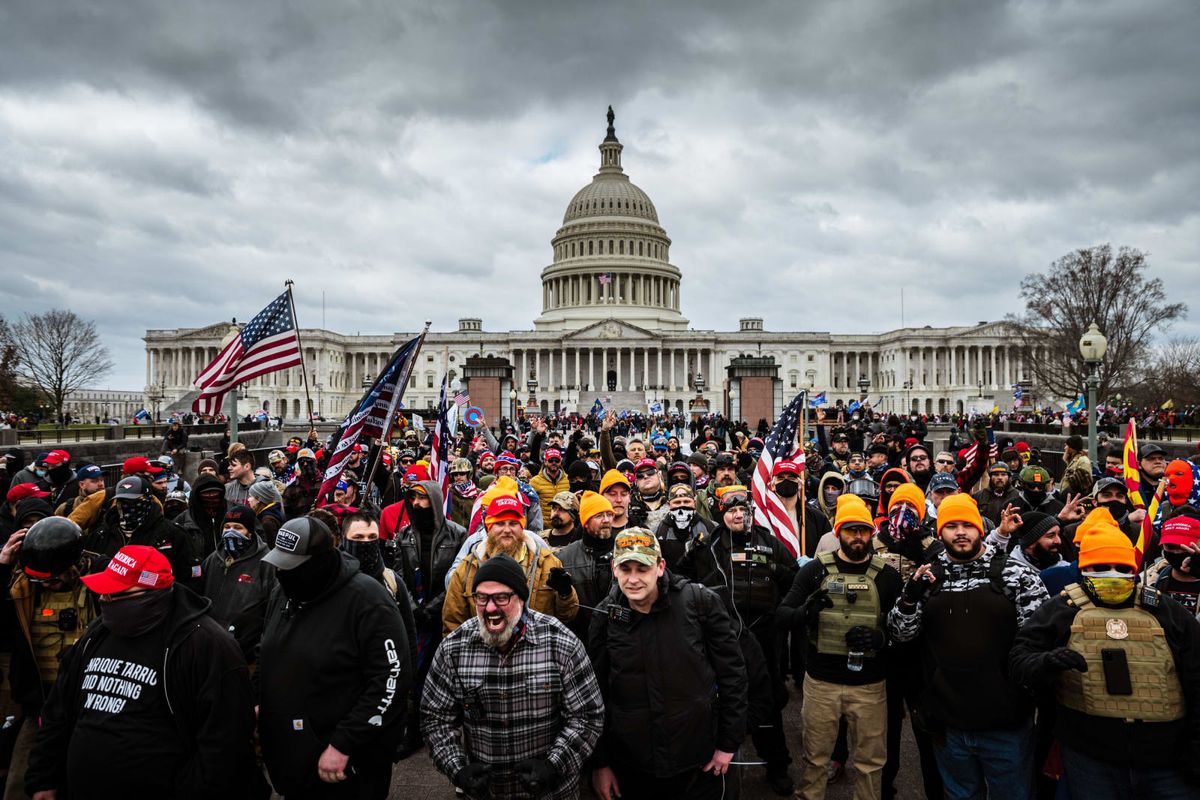 Federal authorities are investigating the transfer of more than $500,000 worth of bitcoins to prominent right-wing organizations and individuals.

Cryptocurrency researchers believe they've identified who made the transfer Dec. 8 of 28.15 bitcoins, valued at more than half a million dollars at the time, to 22 virtual wallets belonging to right-wing figures and websites, including VDARE, the Daily Stormer and Nick Fuentes, reported Yahoo News.

The account was linked to a French cryptocurrency exchange, according to researchers at the software company Chainalysis, and the transfers were made simultaneously.

The suspicious transaction, in addition to other evidence, led law enforcement and intelligence agencies to investigate sources of funding for some participants in the Capitol insurrection, as well as their networks, and the government is hoping to uncover foreign support for domestic right-wing extremists to prevent future attacks, according to a source familiar with the matter.

Fuentes, a popular right-wing commentator who got suspended from YouTube for hate speech violations, got the largest amount -- about $250,000 in bitcoins -- on Dec. 8, and the white nationalist Daily Stormer and VDARE websites also got some of the cryptocurrency.

There's no evidence Fuentes took part in the insurrection last week, and the Daily Stormer insists that it doesn't support violent action, but law enforcement is increasingly interested in how those groups and individuals make their money.

"I'd be stunned if both nation-state adversaries and terrorist organizations weren't figuring out how to funnel money to these guys," said one former FBI official who reviewed the data. "Many of them use fundraising sites (often in Bitcoin) that are virtually unmonitored and unmonitorable. If they weren't doing it, they'd be incompetent."