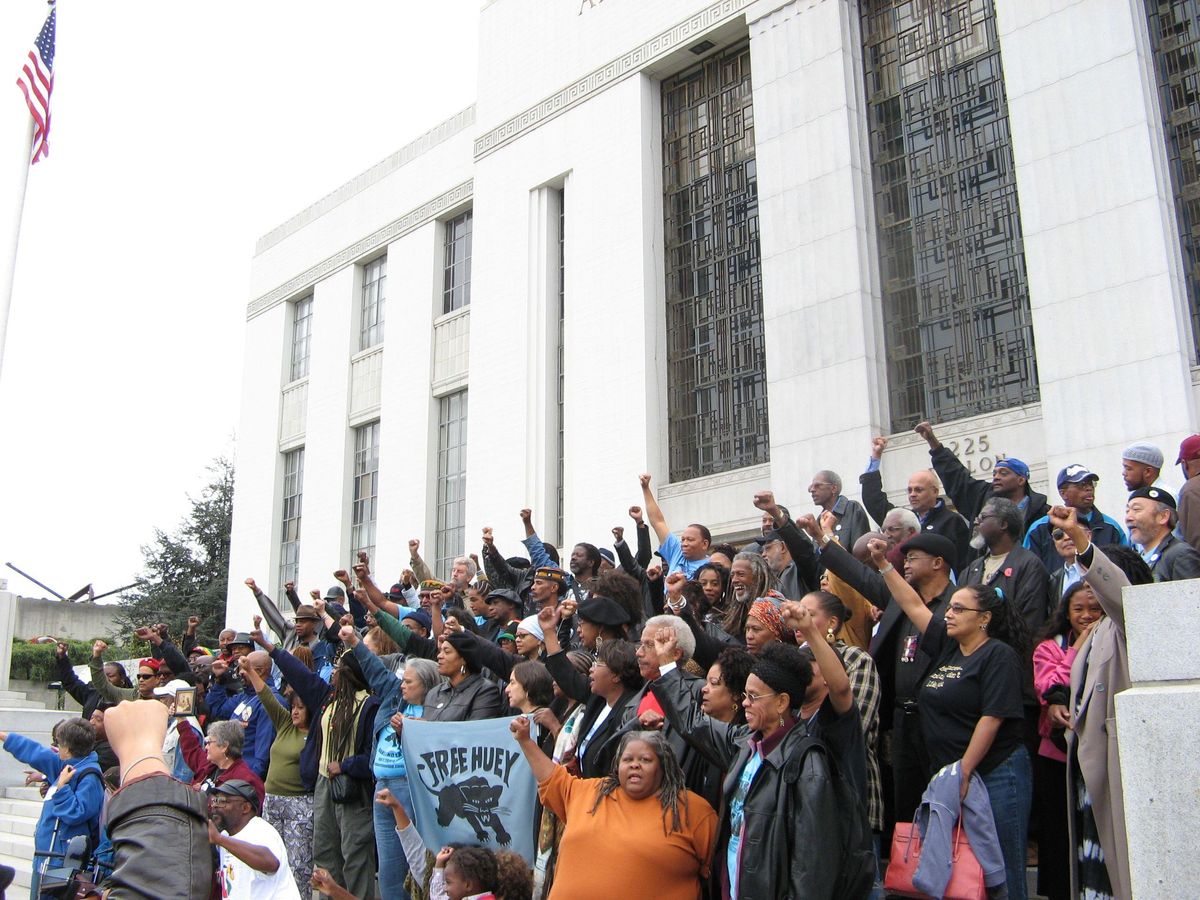 KANSAS CITY, Mo. — Members of Kansas City’s Revolutionary Black Panther Party chapter led a march on Prospect Avenue to the Kansas City Police Department’s East Patrol Station calling for local control and demanding equality. By the end, around 40 people had joined in the march. General Indigenous Xi with the party said power belongs to the people and led the crowd in saying that they are revolutionaries. “You can’t fight racism with racism,” Xi said. “You can’t replace one system of oppression with another.” As they marched down Prospect, the group chanted “Black is beautiful,” and “set our w...