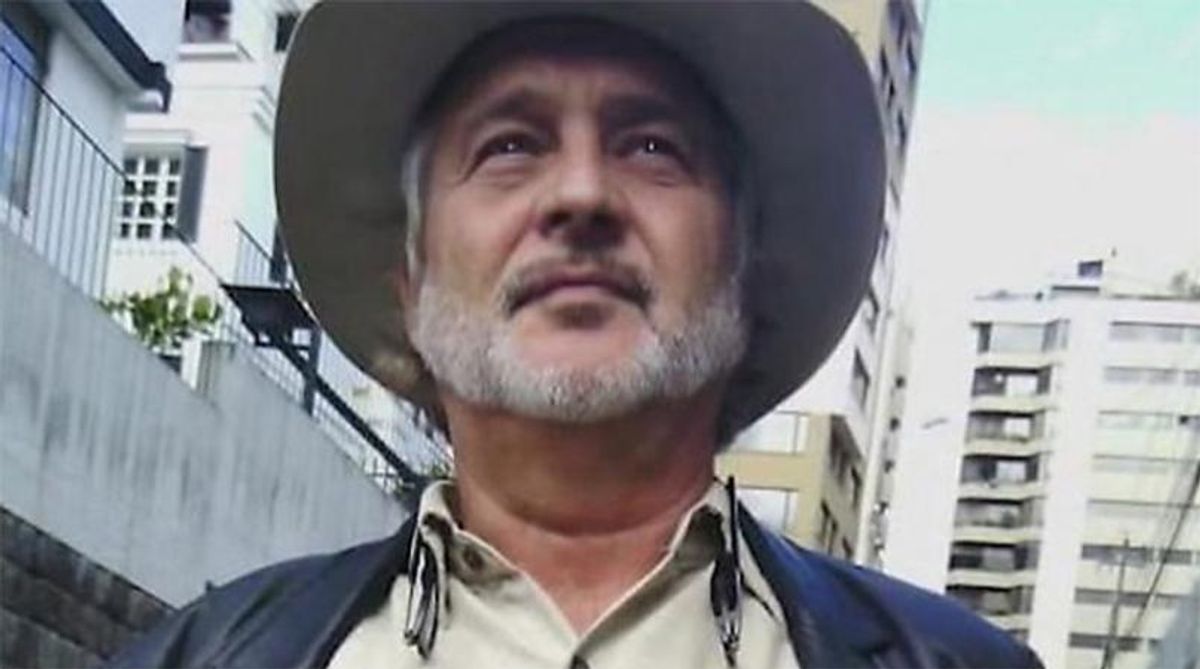 According to a report from BayNews9, a 62-year-old man and his three adult sons were indicted on Friday for selling a COVID-19 "miracle cure" that was essentially industrial bleach.

The report states that Mark Grenon, 62, of Bradenton, along with his sons Jonathan Grenon, 34, Jordan Grenon, 26, and Joseph Grenon, 32 were hit with federal charges for refusing to stop selling the toxic substance.

"The indictment alleges that the Grenons took in more than $1 million from selling tens of thousands of bottles of it," the report states, adding they "manufactured, promoted and sold 'Miracle Mineral Solution,' which contained sodium chlorite and water," which, "when ingested, the solution became chlorine dioxide, typically used for treatment or bleaching textiles, pulp and paper, the release said."

According to the report the men, "threatened a federal judge that they would 'pick up guns' and instigate 'a Waco' should the government attempt to enforce court orders that halted their distribution of their product."

According to the report, "the indictment charges each of the Grenons with one count of conspiracy to commit fraud and two counts of criminal contempt," and they could face life imprisonment.