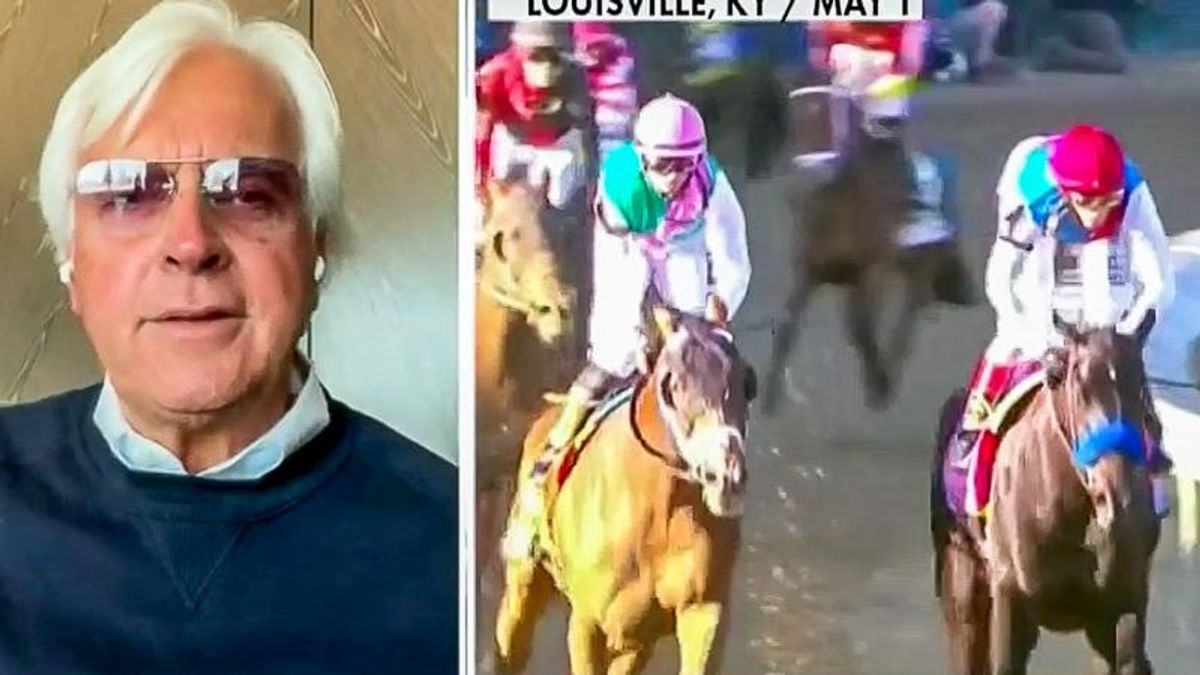 Horse trainer Bob Baffert on Monday argued that Kentucky Derby winner Medina Spirit had been a victim of "cancel culture" after the horse failed a postrace drug test.

Baffert made the remarks during a Fox News interview.

"It did not happen and that's the really seriously troubling part," the trainer explained. "They shouldn't have called it a positive. We're living in a new world now. These horses don't live in a bubble. They're in an open farm. People are touching them. After the Derby, everybody's touching him. I mean, there are so many ways these horses could get contaminated."

Fox News host Bill Hemmer pointed out that the drug would have to be injected into the horse's joints.

"This is all B.S.," Baffert replied. "Bob Baffert is not stupid. That's not a drug that I would use on a horse. We don't use that drug. That horse never had it in him and we have the documentation."

"We live in a different world now. This America is different," he added. "And it was like a cancel culture kind of a thing."