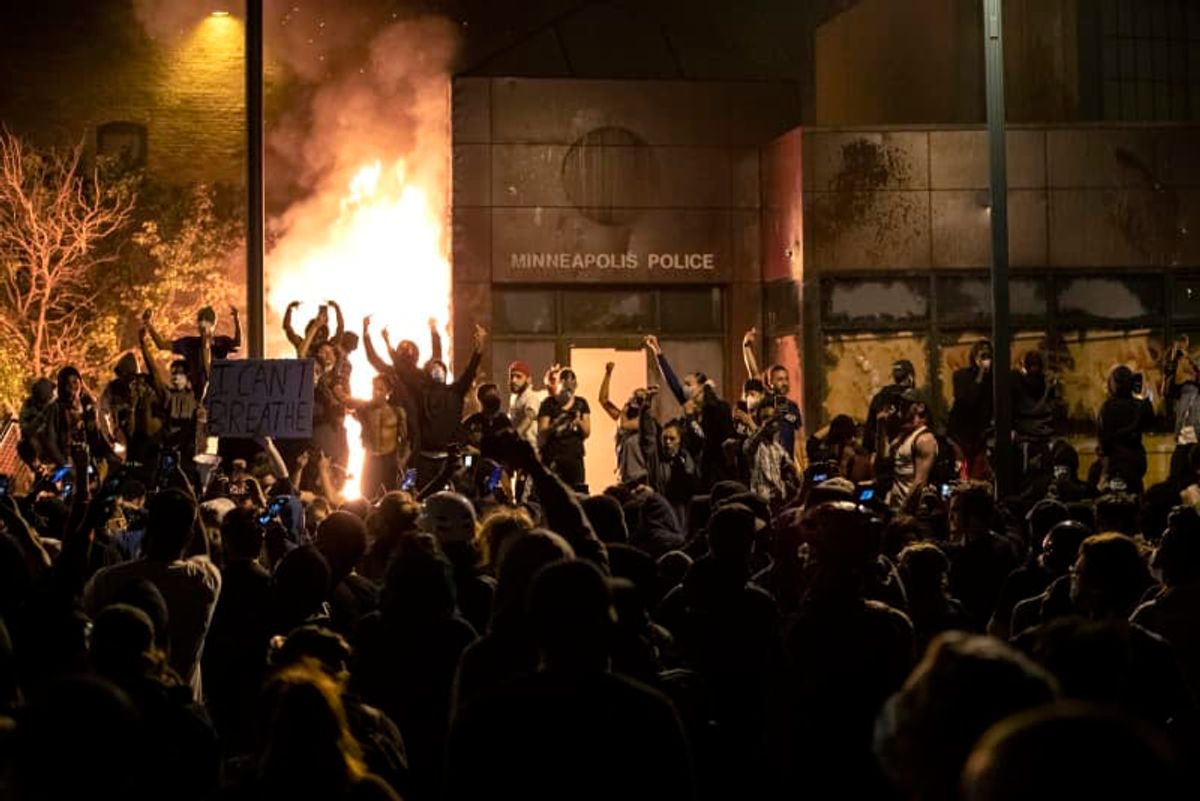 "Remember what happened today," read a Jan. 6 tweet from a Boogaloo-linked account, referring to the Capitol siege. "Learn from it, bring the same energy."

That account warned "the largest armed protest to ever take place on American soil" at every state capital, and law enforcement has stepped up patrols at statehouses to watch for suspicious activity.

At least two people were arrested at the state Capitol in Washington after entering areas where lawmakers were beginning their session, and state patrol SWAT teams patrolled the Georgia Capitol as more than 200 protested the coronavirus mask mandates.

The pandemic had already prompted many states to limit crowds for legislative sessions, but security has been ramped up after anti-government groups and supporters of President Donald Trump have stormed into statehouses and the U.S. Capitol to pressure lawmakers to do what they want.

"They want Rome to fall," said J.J. MacNab, a researcher at George Washington University who studies right-wing extremist groups. "They want chaos to bring it down."