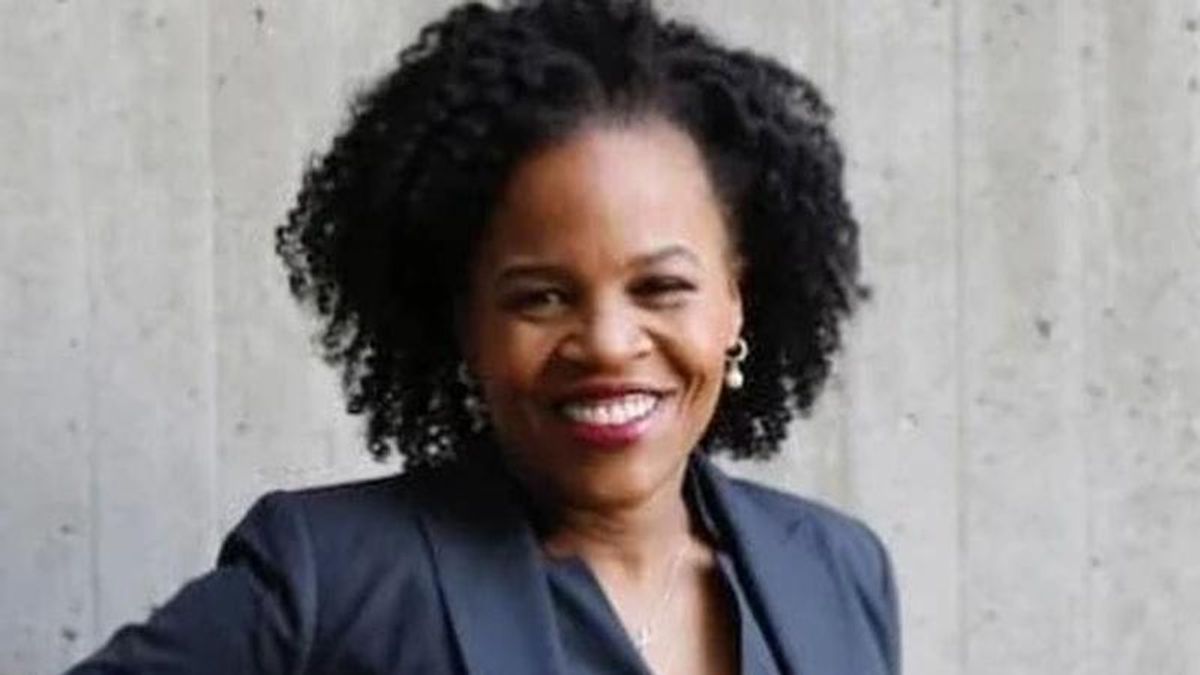 How she would approach the job was tested after The Boston Globe published a bombshell report on former Boston Police Patrolmen's Association President Patrick Rose.

"The police, The Globe reported, had allowed Mr. Rose to serve for more than two decades after a 12-year-old accused him of sexual assault. Though the victim ultimately recanted and the criminal case was closed, an internal affairs investigation by the police subsequently found he had most likely broken the law, The Globe reported. Those allegations resurfaced last year, when another child came forward, alleging abuse between the ages of 7 and 12, followed by four more victims. Mr. Rose was ultimately charged with more than 30 counts of sexual abuse of children," The New York Times reported Saturday.

"Ms. Janey, one of six candidates running for election in November, was faced with a choice: Should she keep the internal police records private, as Mayor Walsh, her predecessor in City Hall, had, citing the victims' desire for privacy? Or should she take the path urged by fellow progressives in the City Council, demanding that the police release the records to the public — and risk unsettling the victims and poisoning her relationship with the powerful police union?" the newspaper asked.

Daniel Medwed, a law professor at Northeastern University, explained why it was such a major choice.

"She has probably made the calculation that she is better off without the police, which is amazing," Medwed said. "Because the support of the police is, to some extent, code for the support of white voters in Boston."

Erin O'Brien, a professor at University of Massachusetts Boston, made a Wizard of Oz analogy to explain politicians' fears of police unions.

"They have a lot of power until the curtain gets pulled," she said. "The question is whether the curtain has already been pulled."