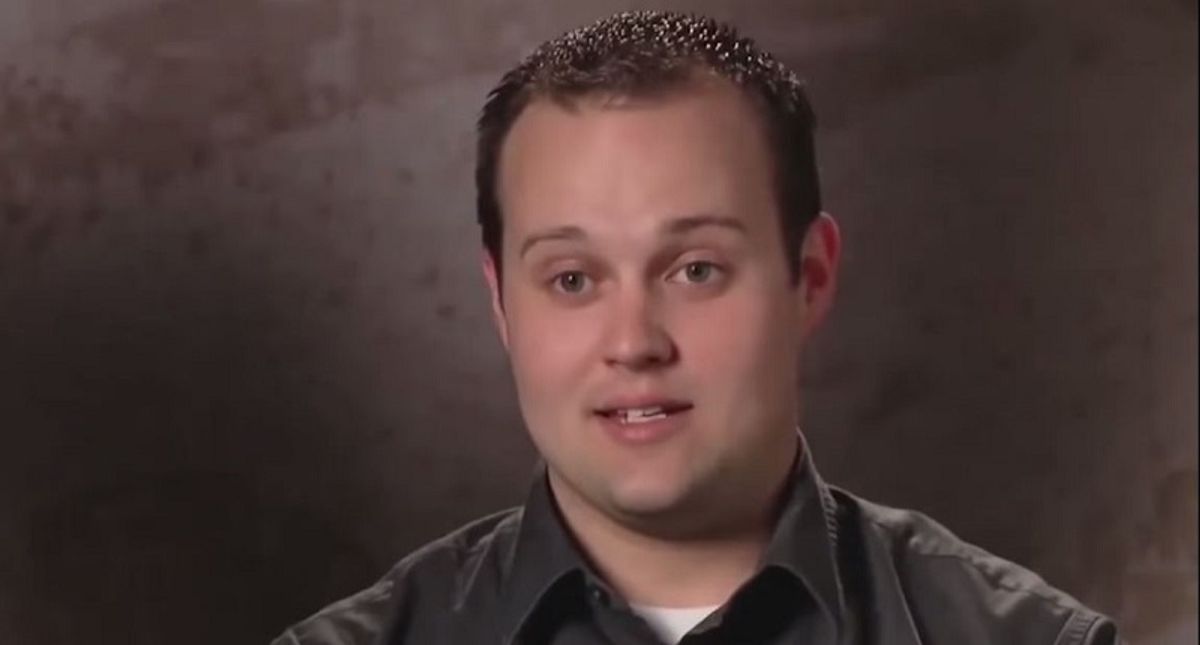 Josh Duggar, a one-time reality TV star and anti-LGBT Christian activist, has been charged with downloading child pornography off the internet.

In new charging documents released Friday, federal prosecutors allege that the 33-year-old Duggar "used the internet to download child sexual abuse material," some of which features children under the age of 12.

Duggar, who was arrested on Thursday night by federal marshals, has pleaded not guilty to the charges. If found guilty, Duggar faces up to 20 years in prison.

According to reporter Marine Glisovic of Arkansas-based news station KATV, Duggar's attorneys during a virtual court appearance requested that charges against their client not be read out loud.

Although Duggar once portrayed himself as a champion of Christian sexual morality, his image has been tainted after he was caught engaging in multiple extramarital affairs and after he admitted molesting his own sisters in their sleep when he was a teenager.