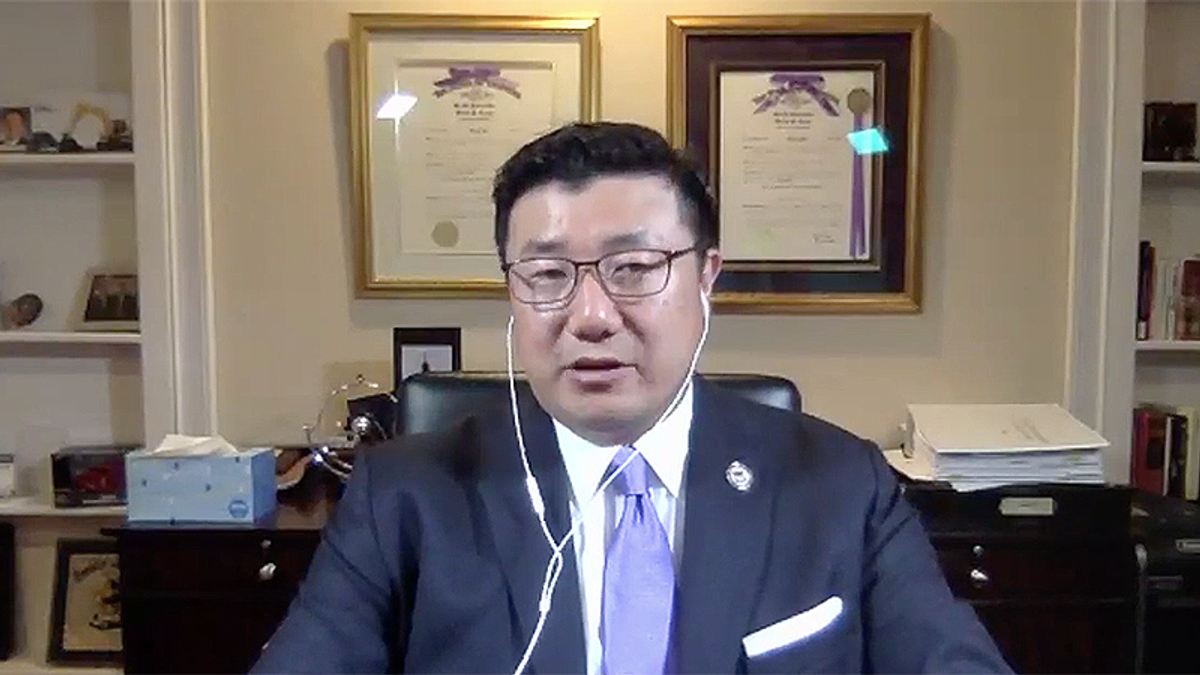 The resignation came one day after news outlets published a recording of a call between Trump and Georgia's secretary of state Brad Raffensperger, which showed the ousted president pressuring his fellow Republican to "find" enough votes to overturn his loss in that state.

Pak, a lifelong Republican appointed by Trump as U.S. Attorney in 2017, had previously pledged to stay on through Inauguration Day, when the next U.S. attorney general decides whether to keep them on, but cited "unforeseen circumstances" for his sudden resignation.