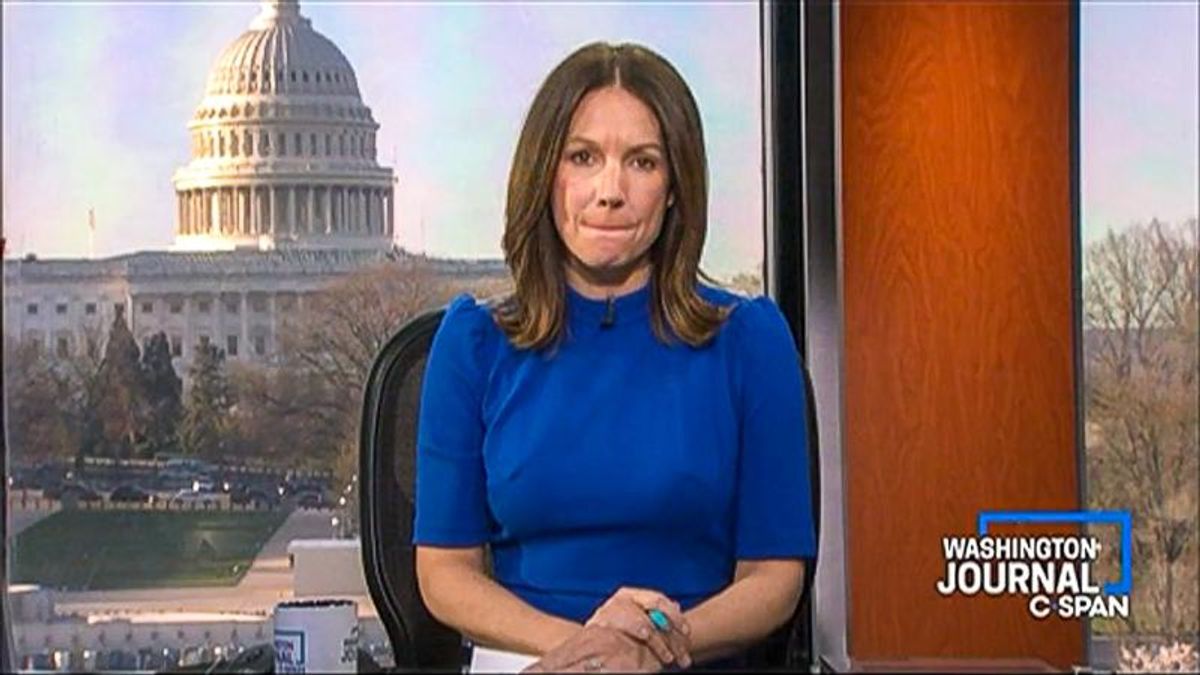 A C-SPAN caller who said he had been a victim of police violence defended the killing of George Floyd by former Minneapolis Police Office Derek Chauvin.

The man who identified himself as Bob called in to C-SPAN's Washington Journal program on Tuesday to comment on the Chauvin's trial.

"I watched the footage, all of it," Bob explained. "If everybody watches all of the footage, that is all of it... I haven't seen officers act that nice in my life to anybody."

The man said that he had been a victim of police abuse.

"The police today are much less apt to kill people, much less apt to beat people up," Bob added. "Because of all the camera and all that stuff... And he wasn't kneeling on him to try to take away his breath. They guy begged to get out of the vehicle, he was screaming, 'You're going to kill me!' 'No, George, we're not going to kill you.'"

The caller concluded: "I've never seen a person treated so nicely in my life. And then he got out of the car and he laid on the ground. And I see how the officers kneeled on him. He's not pressing and crushing him into to the ground like that attorney said! I've seen cops do that to people. That didn't happen. So have a nice day."