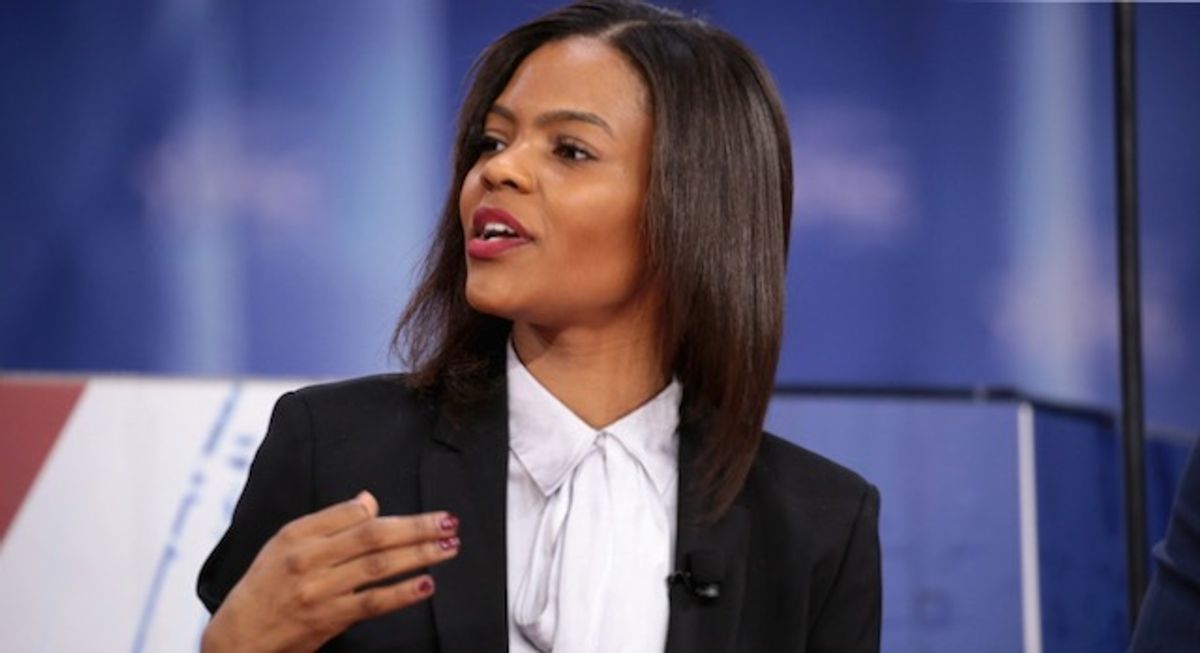 According to the columnist -- who broke down Owens' tweets in a video which can be seen below -- the problem with Owens is that her entire schtick is aimed at convincing her mostly white audience "to view their fellow black Americans in a negative light."

At issue is her attack on Black culture which she claims, "....honestly breaks my heart. It disintegrated so quickly from topics of faith family & love to absolute debauchery. We went from the Temptations and Commodores to naked women debasing themselves in the blink of an eye. We are ruining black children with false idols."

According to the Red State columnist, she is ignoring facts that undercut her argument.

"For starters, the idea that black music, or even music in general, only recently had problematic elements is absurd. If Owens knew anything about the Temptations, she would know that the group's lead singer, David Ruffin, was a drug addict who died in a crackhouse. As for the Commodores, they may not have been quite as sexually explicit as Cardi B's "WAP," but old school folks know exactly what they were talking about when they referred to a woman being a 'Brick House,'" he wrote.

He added, "Owens' statements about black television are equally ignorant. Yes, there have been black television shows depicting African Americans engaging in bad behavior. But this is not exclusive to black programming – anyone who loves 'Breaking Bad' as much as I do knows this to be true."

According to the columnist, Owens should be scrutinized for her constant attacks on Black Americans and that she is hurting, and not helping, the conservative movement appeal to anyone other than white voters.

"While she is beloved on the right, she is widely reviled by the same people she is telling you she is trying to reach. There is no chance that folks like her can bring about the 'Blexit' she promised," he wrote before adding, "The fact of the matter is that Black Conservative Inc. cannot lead black folks from the Democratic Party to the Republican Party, because their rhetoric signals that they don't respect, or even like, the people they claim to be trying to reach. You cannot insult people into joining your cause."