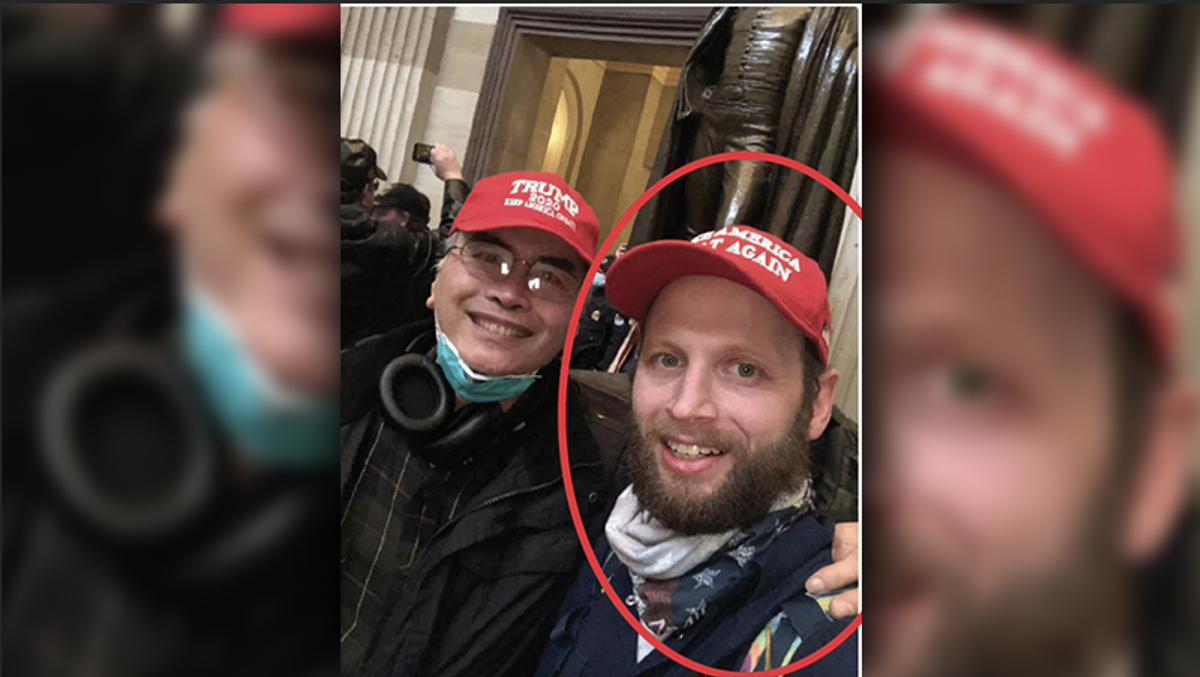 CNN's Jim Sciutto revealed that one Capitol insurrectionist charged by the Justice Department has called for the lynching of a U.S. Capitol Police officer.

According to prosecutors, Garret Miller found the officer that he thought shot fellow insurrectionist Ashli Babbitt and called for the officer to be killed, the Associated Press said.

"He's a prize to be taken," Miller allegedly said according to court filings.

To make matters worse, Miller is also the man who made an online threat to "assassinate" Rep. Alexandria Ocasio-Cortez.

"On a recorded call immediately after his arrest, Miller told his mother, 'I don't feel that I've done anything wrong and now I'm being locked up,' according to prosecutors."

The collection of information is one of the main reasons that prosecutors argued that Miller shouldn't be granted bail. He'll remain in federal custody until trial.

You can read the entire Justice Department complaint at the DOJ's website.