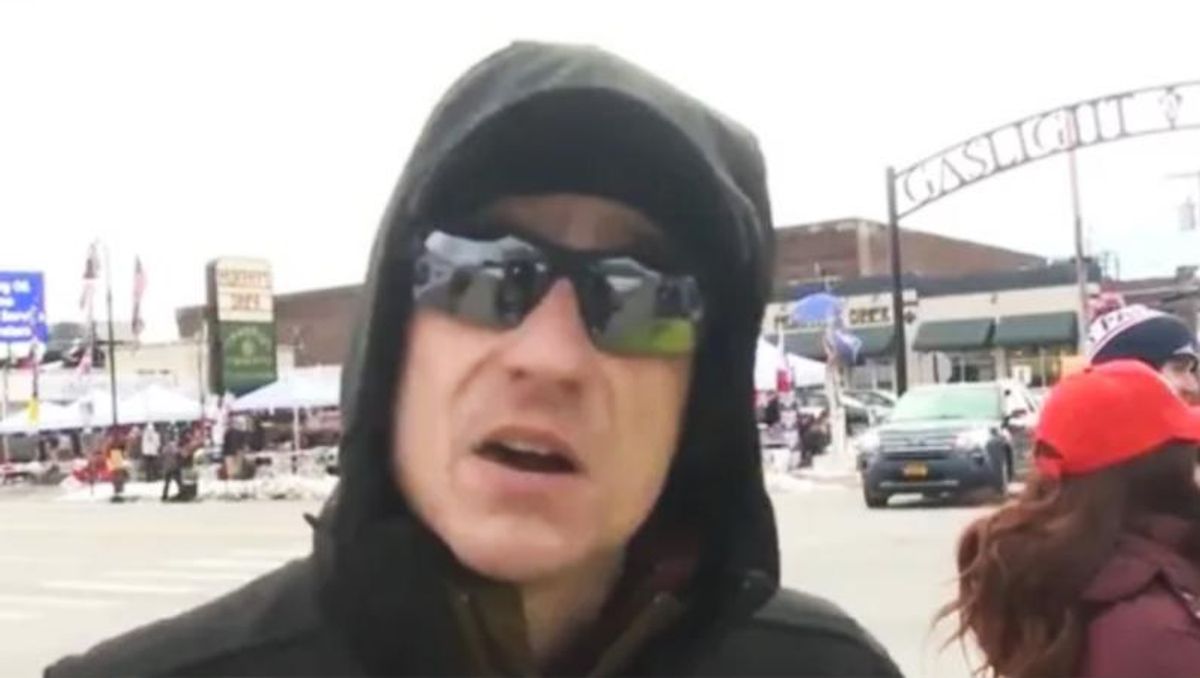 According to the report, officials strongly suspect Munafo isn't competent to stand trial.