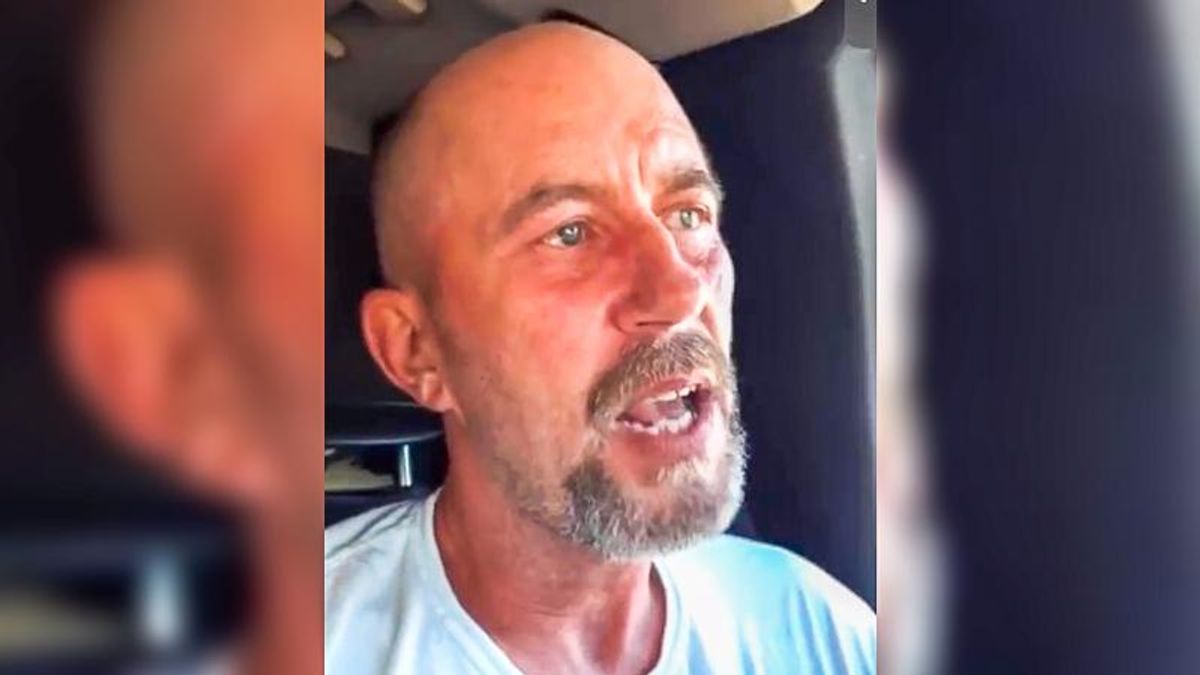 A photo shared on social media Thursday allegedly showed a man who claimed to have a bomb in a truck near the U.S. Capitol.

The photo was posted to Twitter by @nirvananoir. The image shows a white man sitting in a black truck. Pieces of paper that appeared to be $1 bills were scattered around the truck.

The Associated Press reported on Thursday that police were investigating a bomb threat near the Library of Congress.

The same man allegedly aired a live stream on Facebook.

This appears to be the livestream of the man who is sitting in the pickup truck near the US Capitol https://t.co/sNKdRHRQSU pic.twitter.com/fywOoRkuWI
— philip lewis (@Phil_Lewis_) August 19, 2021