'The revolution starts today, Joe Biden': Bomb suspect rants 'I'm one of five' in video driving to the US Capitol 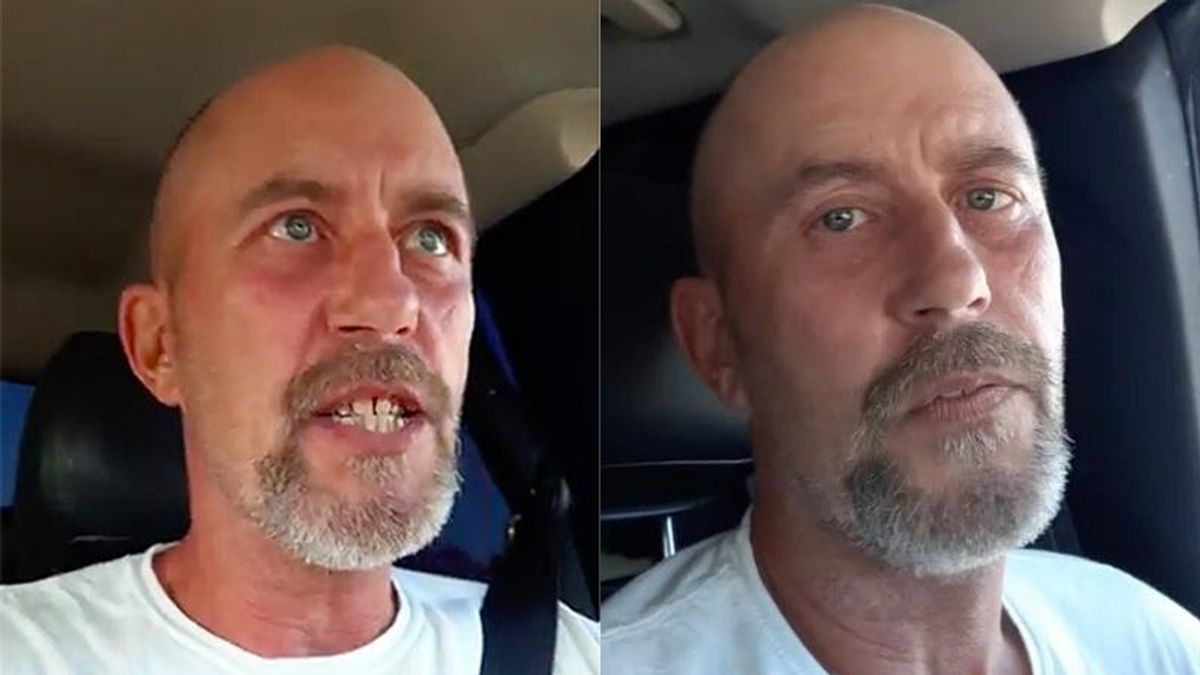 Ray Roseberry, man who posted videos driving to the Capitol with what he said was a bomb (Photo: Screencapture)

Floyd Ray Roseberry, who appears to be the suspect sitting in his pickup truck outside the Library of Congress in Washington, D.C. with an alleged explosive device, posted several videos of his drive to the building Thursday on social media.

In the videos, he began by talking about how his health insurance wouldn't pay for anything anymore. He said he'd been getting injections in his knees to help him walk, but when he went to the doctor he said that the insurance didn't cover him. He went on to say that his wife had skin cancer but that the insurance wouldn't cover it either because they considered it "cosmetic." He said that his wife had to have her nose practically removed.

"I cleared my conscious with God," he said, noting that he told his wife he'd be "home" on Sunday, "whichever home it is."

"I have no fear. None," he continued. "That crack in my voice is from the passion for the land I love. Somebody needs to tell Joe Biden we here. F*cking revolution starts today, Joe Biden and before you go crackin' any pops on me you better get your military experts out and ask them what a seven-pound keg of gunpowder would do with two-and-a-half pounds of tannerite will do, mother f*cker! You know what else? I'm not going to light it. I'm going to give Joe Biden the option to."

He went on to claim that "he is one of five," but didn't clarify what that meant. "Them little roadblocks settin' up comin' on down here, those roadblocks ain't gonna scare f*ckin nobody. You wastin' your time. Southern boys are here. You can take me out but you know what's gonna happen, Joe Biden, there's gonna be a chain reaction. And that chain reaction is going to be on your hands when you crack a bullet through my windows."

Facebook has removed Roseberry's page and the videos along with them, but Raw Story was able to capture them before they were deleted.

See a short clip below: