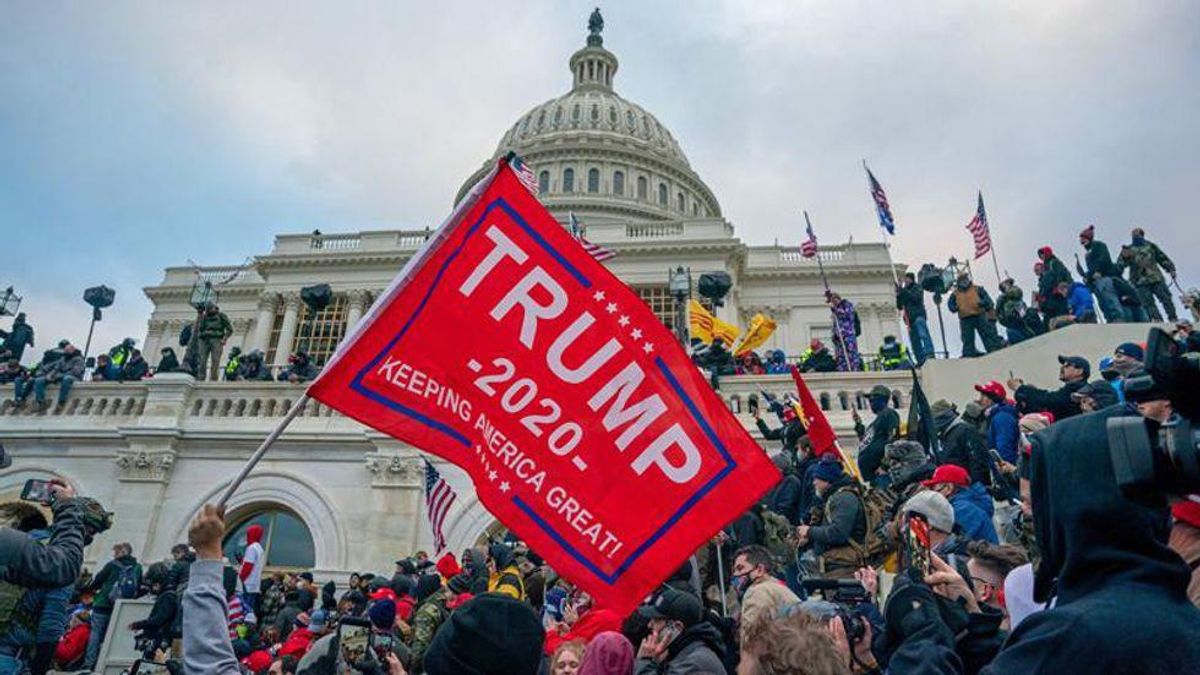 Federal prosecutors were dealt a significant setback in their efforts to organize the massive amount of evidence collected in the Capitol insurrection cases.

"A federal judge has thrown a monkey wrench into the prosecution of more than 500 Capitol riot defendants by denying the Justice Department's request to share grand jury materials with a contractor hired to organize the massive amounts of video, social media, email and other evidence in the cases," Politico reported Friday.

Prosecutors have accumulated 15,000 hours of video evidence, have executed more than 900 search warrants, and are examining 1,600 electronic devices. They have also received hundreds of thousands of tips.

But in a 54-page decision, U.S. District Court Judge Beryl Howell ruled against DOJ's contention that the private contractors would qualify as government employees under grand jury secrecy rules.

"The term 'government personnel' is best construed, in accord with the bulk of the district court case law, as including only employees of public governmental entities," the judge ruled. "Deloitte, a private firm contracted by the government on a non-exclusive basis, is a private rather than a public governmental entity, and its staff are employees of the firm rather than the government. [The grand jury secrecy rule] thus does not allow disclosure of grand jury matters to Deloitte and its employees."