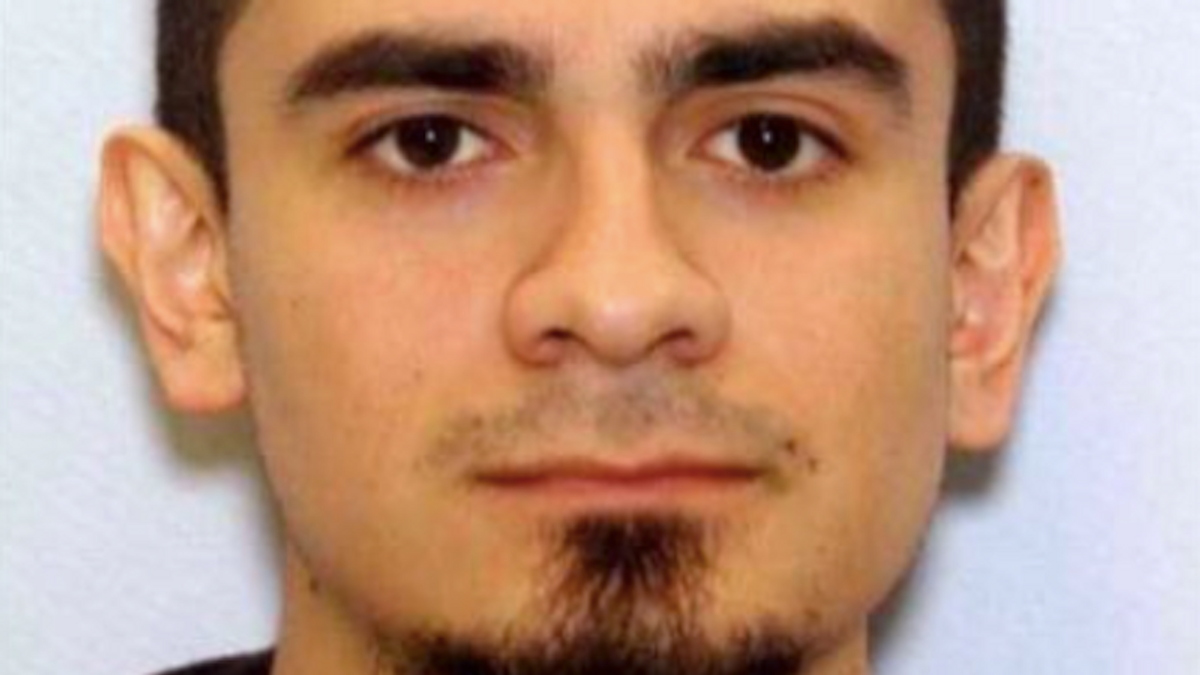 A self-professed white supremacist from Maryland was arrested for storming the U.S. Capitol after receiving permission from his parole officer to travel out of state.

Bryan Betancur was taken into custody Sunday after his GPS monitor placed him inside the Capitol during a Jan. 6 riot by President Donald Trump's supporters, after he told his parole officer that he'd taken part in the violent action and was paranoid the FBI was watching him, reported WJZ-TV.

"At no time on or before January 6, 2021, was Bryan Betancur granted permission or authorized by rule to enter restricted grounds around the Capitol, nor did he, at any time, have authorization to assemble, display flags, or parade on the Grounds or in the Capitol building," prosecutors said in an affidavit.

Betancur, who was on probation for a previous conviction for fourth-degree burglary, had told his parole officer intended to visit Washington, D.C, to hand out Bibles with the group Gideon International, but tracking software showed he had instead left the White House Ellipse area, where Trump urged supporters to march on the Capitol.

Betancur, who lived with his mother in Silver Spring, has told law enforcement officers that he's a member of several white supremacist groups and has voiced "homicidal ideations, made comments about conducting a school shooting and has researched mass shootings."

After his release from prison Betancur has allegedly interacted with "racially motivated violent extremist groups on the internet, expressing his desire to be a 'lone wolf killer,'" according to reports.