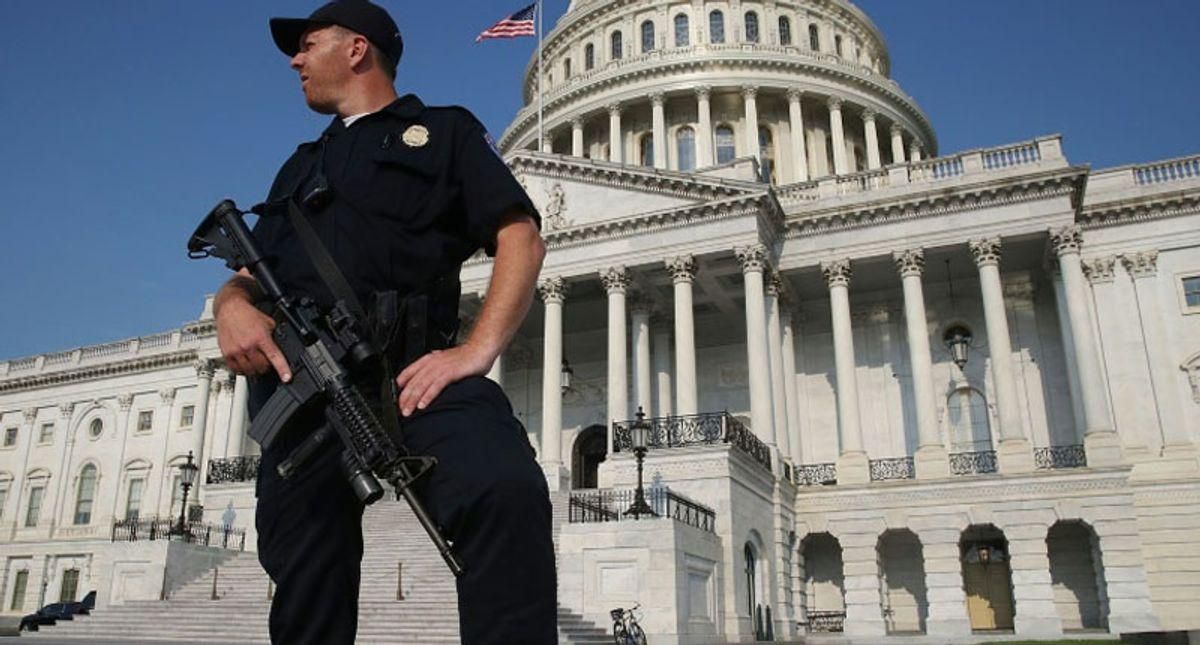 "Three days before the siege, a Capitol Police intelligence assessment warned of violence from supporters of President Donald J. Trump who believed his false claims that the election had been stolen. Some had even posted a map of the Capitol complex's tunnel system on pro-Trump message boards," continued the Times. "But on Jan. 5, the agency wrote in a plan for the protest that there were 'no specific known threats related to the joint session of Congress.' And the former chief of the Capitol Police has testified that the force had determined that the likelihood of violence was 'improbable.'"

Bolton concluded that the failures were the result of internal dysfunction at the agency.

The Capitol riot resulted in serious questions about the preparedness of various security services that protect the complex, with the House sergeant-at-arms resigning in the wake of the disaster.