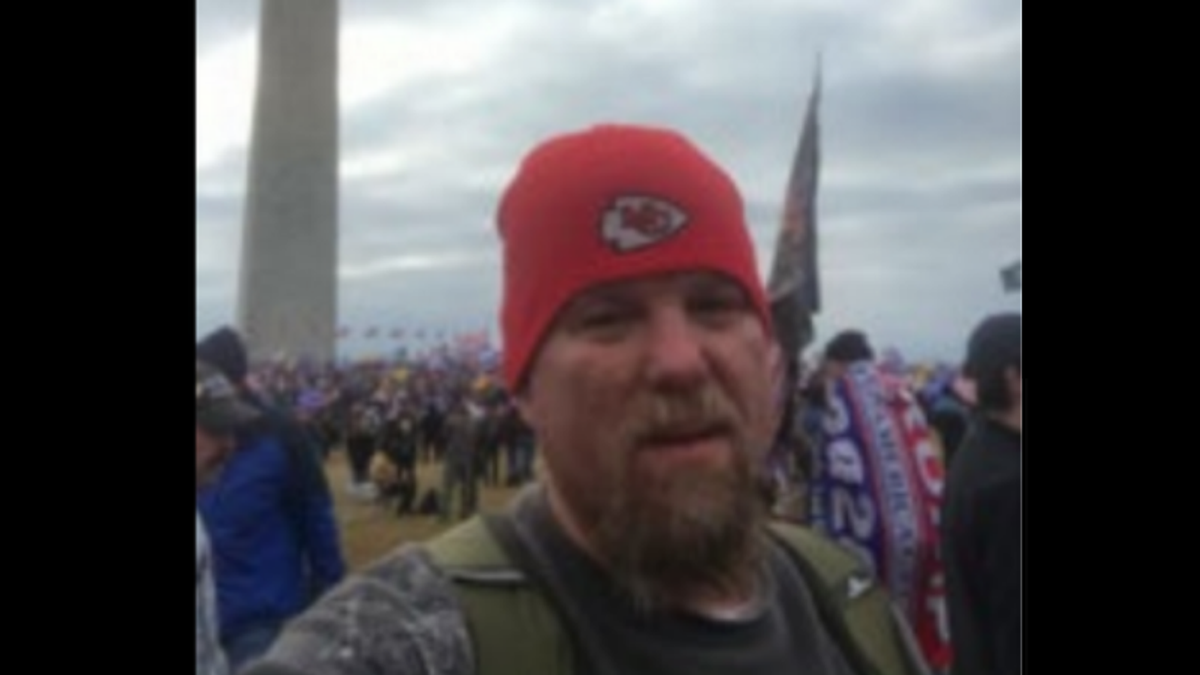 According to The Kansas City Star, the FBI has charged a Kansas City area man with participating in the pro-Trump invasion of the U.S. Capitol after finding his social media boasts about scaling the wall and breaching the area.

According to the report, "Several photographs were shared with investigators — some by Walden, others by an unnamed witness — showing Walden scaling the wall. In one photograph, where supporters of former President Donald Trump can be seen gathered on the lawn, he posted the caption: '"I had just climbed the west wall lol'."

Walden reportedly told investigators he traveled to the riot from Kansas City with a "busload of other Trump supporters," that he didn't commit any vandalism inside the building, gave "fist-bumps and 'Devil-horns' to a SWAT line," and bolted when he learned one person had been shot in the clash with police.

Social media has helped cement charges against a number of the Capitol rioters, including a man in Pennsylvania who asked his friends to "Just pray for me that I don't get arrested by the fbi" on Snapchat, and a Michigan man who was denied bail thanks to a social media post vowing to riot at the Capitol again if former President Donald Trump gives the order.