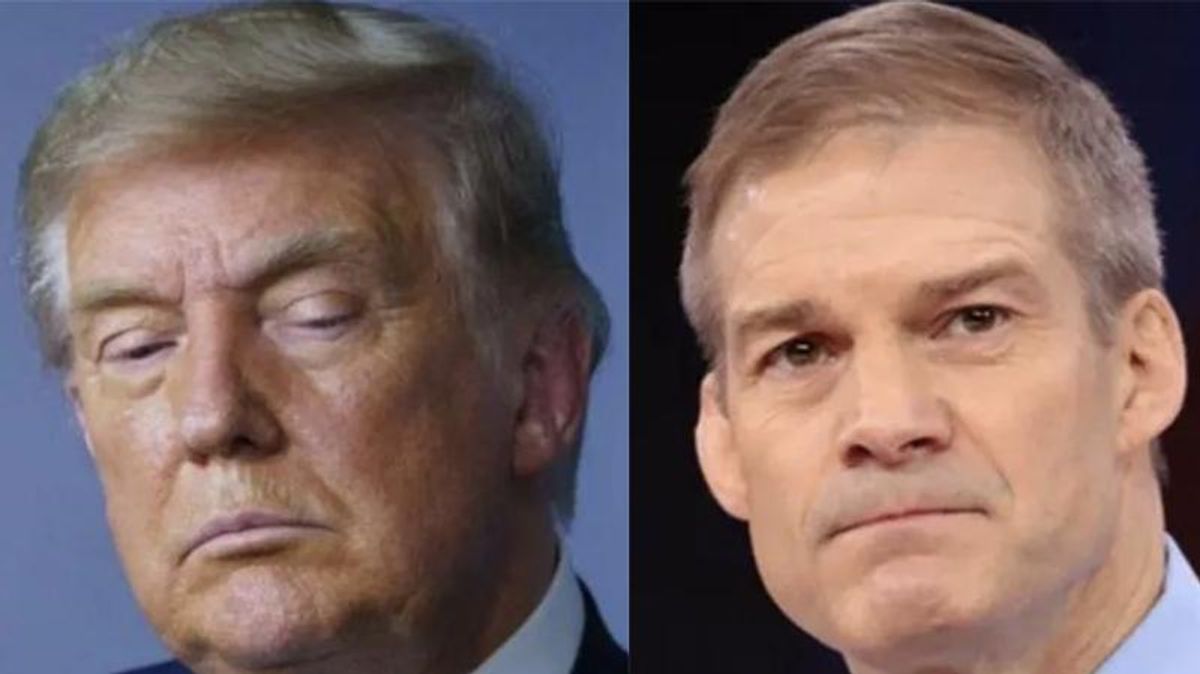 "So a source tells CNN that in just a matter of hours the House committee investigating the January 6th insurrection is planning to meet to discuss strategy going forward," host John Berman began. "The big question is will they issue subpoenas and for whom."

"John, there's a huge legal battle brewing right now on Capitol Hill," Honig replied. "And there will be subpoenas. First of all, the chair of the January 6th select committee, Representative Benny Thompson, told us anybody who had a conversation with the White House and officials in the White House while the invasion of the Capitol was going on is directly in the investigative sights of the committee and I have no reluctance whatsoever in issuing subpoenas for information. So, who could be receiving these perhaps unwanted subpoenas?"

"Well, if you want to know what happened in the White House on January 6th, the logical place to start is this guy, the former president, Donald Trump," he said answering his own question as he stepped in front of a display with the ex-president's face on it.

"Will Congress want the political circus that goes along with subpoenaing Donald Trump? We shall see," he continued. "I think you're also going to want to subpoena Mark Meadows, chief of staff. Jared Kushner, senior adviser -- we know they were in contact with Trump throughout January 6th."

"Also, interestingly, a member of the House himself, a powerful member, [House Minority Leader] Kevin McCarthy (R-CA)," he added. "We know he had a crucial conversation during January 6th when he asked Donald Trump to call them off and Donald Trump lashed out at McCarthy and we learned this week Jim Jordan also had a conversation with Donald Trump on January 6th. Any or all of these folks could receive subpoenas. I have a gut instinct they won't be super happy about it."