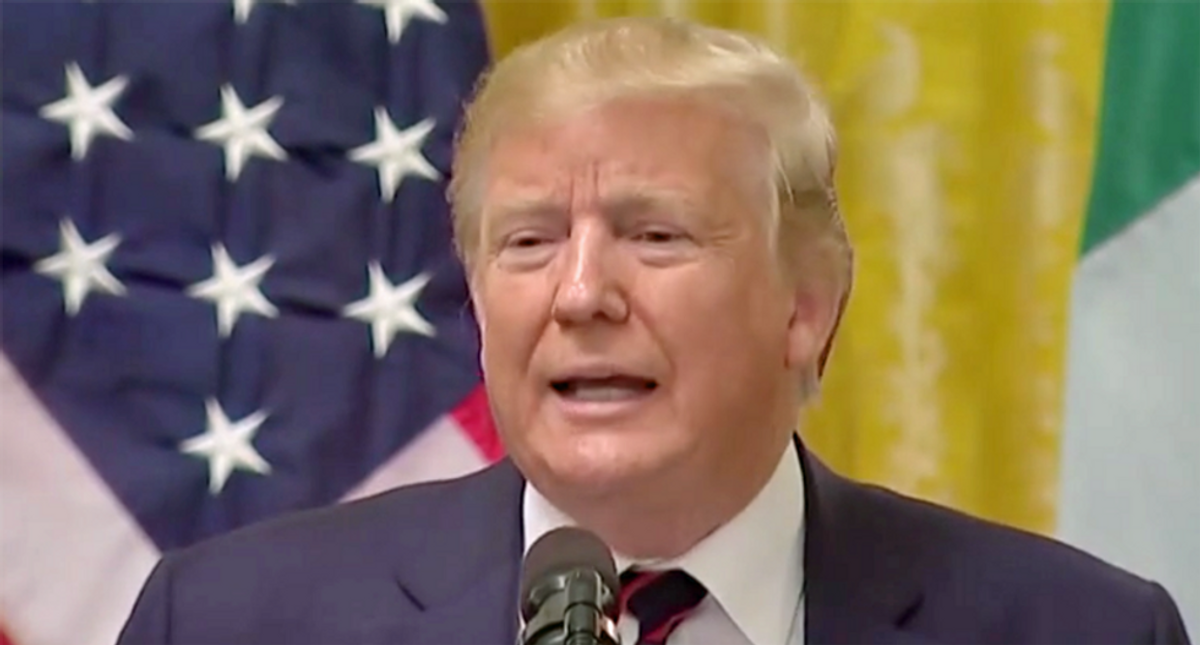 "Donald Trump is not happy," she said. "What happened today is what he didn't want to happen. He did not want any committee, and to your point, he didn't have Jim Jordan or any other allies there fighting back or pushing back."

She also said it must have stung for Trump watching uniformed Capitol police officers trash him and his political movement.

"It also was devastating because four policemen in uniform, four heroes, sat there and in devastating, excruciating detail, talked about how Donald Trump supporters were racist, were violent, were trying to stop democracy," she said. "This was a bad day for Donald Trump."