Parler users melt down after finding out the social media platform shared Capitol riot info with the FBI: report 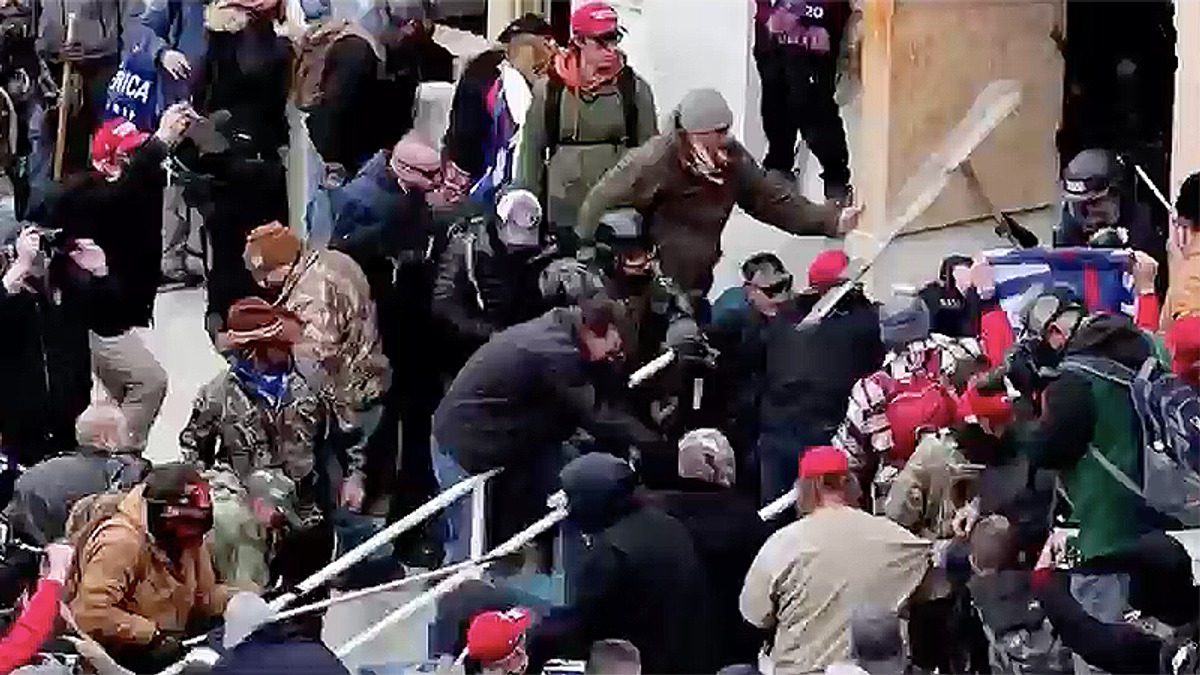 According to a report from Mashable, right-wing extremists who migrated over to Parler from Twitter are furious with their new home after learning the social media platform assisted the FBI in finding pictures and videos of violent acts and threats related to the Jan 6th. assault on the nation's Capitol.

According to the report, the revelation from Parler came in a statement attacking other social media sites where, as Mashable explained, "Parler accused the Big Tech companies of trying to scapegoat the right-wing social network in order to avoid accountability for their own roles in what transpired on Jan. 6 when supporters of then-President Donald Trump violently stormed the U.S. Capitol building."

Included in that letter was an admission that Parler "referred violent content and incitement from Parler's platform over 50 times before January 6th" as well as "specific threats of violence."

That set off Parler users, with one responding, "So you are snitches over nothing but democrat conspired bs???"

Another user echoed that sentiment, writing, "I don't like snitches," with another chiming in, "Let's go one further... f*ck Parler, the 'new twitter'."

As for Parler's explanation why they shared info, one commenter stated, "To confirm, you are calling for an investigation into big tech collusion while you are colluding with the FBI against your platform members?"

You can read more here as well as the Wall Street Journal reporting that set off the insurrection against Parler.