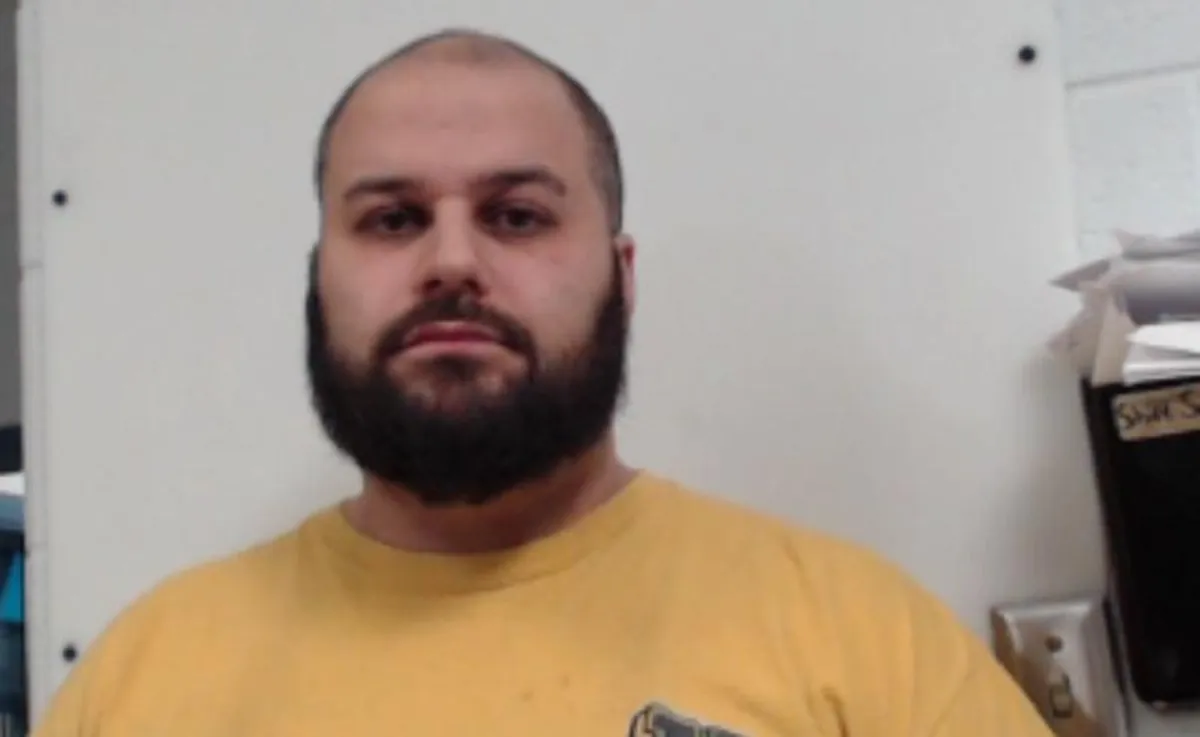 A Jan. 6 insurrectionist accused of assaulting a Capitol police officer who died the following day could soon be released from jail, following an appeals court ruling on Monday.

George Tanios, a West Virginia sandwich shop owner who referred to himself as the "sandwich nazi," used chemical spray to attack three officers including Brian Sicknick, according to federal prosecutors. Sicknick, who was injured while defending the west terrace of the Capitol from a violent mob, collapsed hours later before dying of natural causes the next day.

On Monday, a three-judge panel of the U.S. Circuit Court of Appeals for the D.C. Circuit ruled that Tanios should be released pending trial, according to the Washington Post.

The panel said that a lower court "clearly erred in its individualized assessment of (Tanios') dangerousness."

"The record reflects that Tanios has no past felony convictions, no ties to any extremist organizations, and no post-January 6 criminal behavior that would otherwise show him to pose a danger to the community within the meaning of the Bail Reform Act," the panel wrote.

The ruling overturns a decision by U.S. District Judge Thomas F. Hogan, who ruled in May that Tanios and his co-defendant Julian Khater should remain jailed, writing, "These two gentlemen are law-abiding, respected individuals in the community, and it makes it very difficult for the court to make this conclusion, but they still committed this attack on uniformed police officers. I don't find a way around that."

A different three-judge panel of the same appeals court ruled last month that Khater should remain detained. The DOJ has seven days to appeal the decision on Tanios.