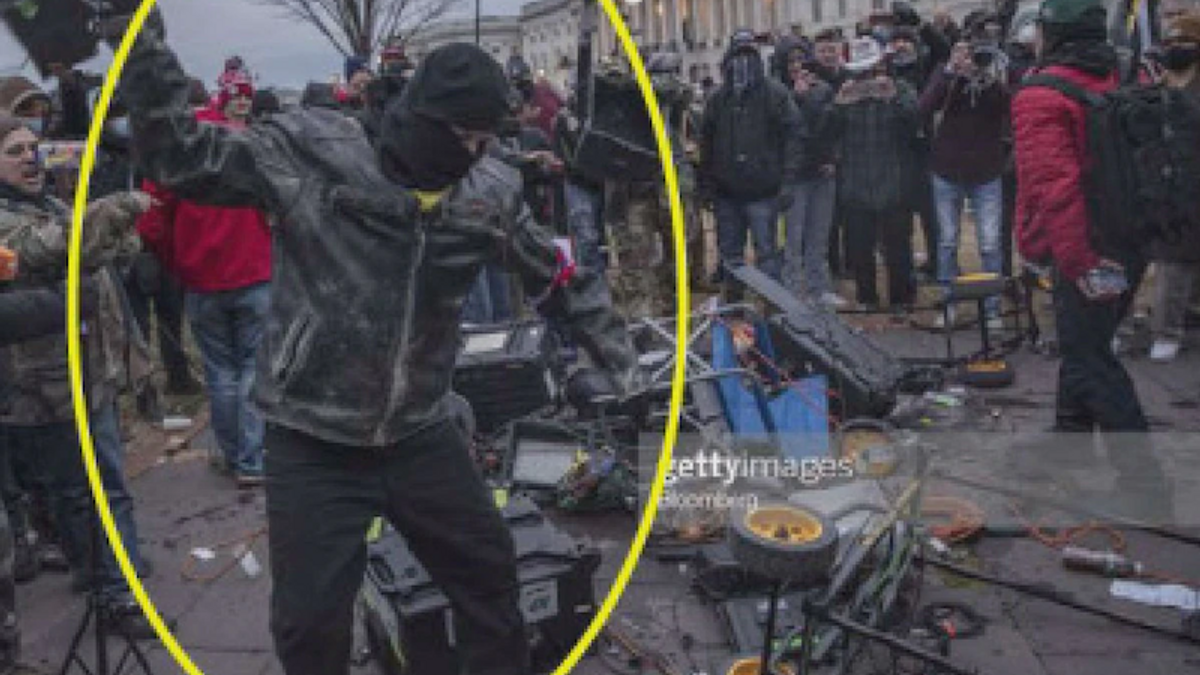 A Virginia man who was filmed destroying media equipment during the Capitol insurrection has been re-arrested on charges that he strangled a family member.

Now, federal prosecutors are asking a judge to revoke a bond that was granted to 39-year-old Joshua Dillon Haynes so that he remains behind bars while awaiting trial on six federal charges related to the insurrection, the Roanoke Times reports.

"There is probable cause to believe that the defendant committed multiple violations of state law while he was on home incarceration for his criminal conduct on Jan. 6," federal prosecutors wrote in a motion filed Friday, arguing that he poses a danger to the public and has a "lengthy pattern of abusive conduct."

After being arrested on federal charges related to the insurrection on July 1, Haynes was released on $10,000 bond — before being put on house arrest with GPS monitoring. On July 27, Haynes was arrested at his home on state charges of malicious wounding and strangulation, both felonies, as well as multiple misdemeanor offenses.

During the insurrection, Haynes was captured on video destroying equipment belonging to the news media outside the Capitol before entering the building with a horde of other Trump supporters, the Roanoke Times reports. He is one of numerous insurrectionists who've been charged in connection with attacks on reporters or damage to media equipment. 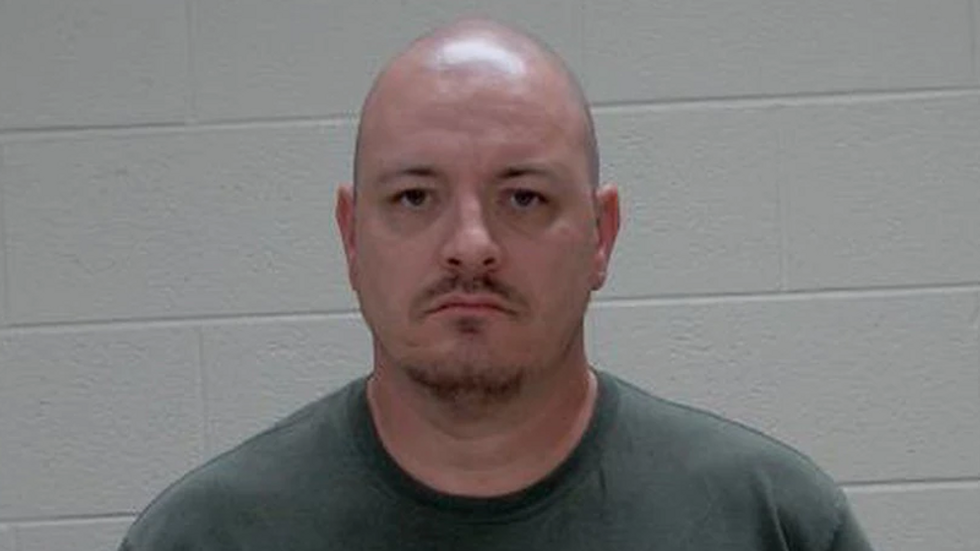 "They had to run away from us and leave all their equipment so we destroyed it," Haynes later wrote in text messages. "i Kicked the fake news ass. ... We attacked the CNN reporters and the fake news and destroyed tens of thousands of dollars of their video and television equipment here's a picture behind me of the pile we made out of it."

Haynes was also photographed wearing a mask inside the office of an unidentified senator.

He later warned FBI agents he didn't believe the insurrection was an "isolated event," and praised those who assaulted Capitol police as "heroes" for "having the balls" to do something about election fraud.

Prior to his arrest in connection with the insurrection, Haynes became known as #HarleySmashAOM on social media, and was rumored to be affiliated with the Proud Boys.

He is currently being held in the Alleghany County jail.

Watch a report from Southwest Virginia's CBS affiliate below.