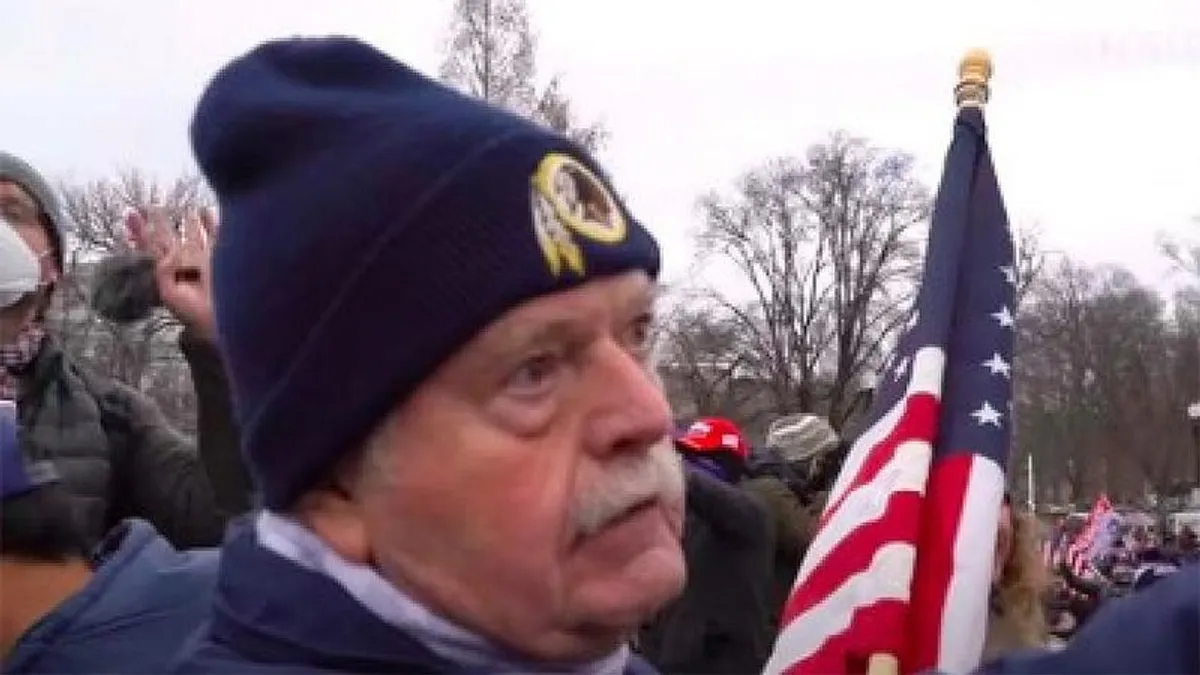 A federal judge has rejected a Capitol rioter's request to move his case out of Washington, D.C., because he claims potential jurors there are "very anti-Trump" and "despise" the values of "traditional America."

However, Mehta said in his order that Fischer did not meet the "heavy burden of establishing that the jury pool in the District of Columbia is presumptively biased against him, or any other Defendant," adding that the "media attention" he cited came from national outlets.

"These articles were consumed by national audiences and say nothing about the jury pool in the District of Columbia specifically," Mehta wrote, adding that even if the stories were local, pretrial media coverage alone does not deny due process.

"Moreover, Caldwell has utterly failed to present any evidence of actual bias in the jury pool," Mehta wrote. "His assertions that media coverage 'ha[s] prejudiced the potential District jury pool' are based entirely on his own speculation. Nor is there any proof that the residents of the District of Columbia have any preconceived notions about Caldwell specifically, let alone that anything about him has been 'seared into the minds of potential D.C. jurors.' In short, Caldwell has not put forth a scrap of evidence to support his claims of jury bias, and his motion to transfer venue is denied without prejudice."

Scott MacFarlane, an investigative reporter who's been closely following Capitol insurrection cases, wrote on Twitter that Mehta's order is "a bad sign for Jan 6 defendants seeking to have their cases moved out of Washington DC."

In the same order, Mehta also rejected motions from Caldwell and two other defendants to dismiss some charges against them.

Caldwell is accused of conspiring with other members of the Oath Keepers to storm the Capitol. Among other things, prosecutors allege he "explored plans to transport weapons into Washington, DC, at a critical moment via pickup trucks or boats across the Potomac River."