Two men spotted someone crossing the street – then decided to kill him just because he was Black: police 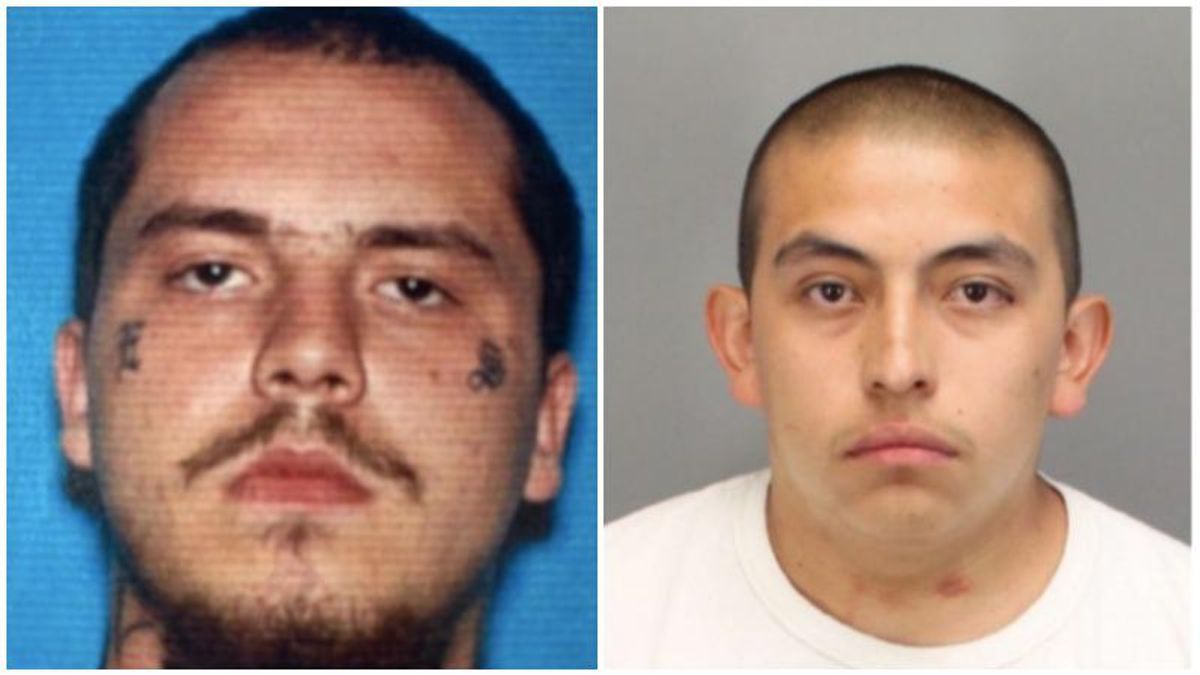 Two convicted felons are accused of killing a Black man in a cold case California murder.

"Neazer was a resident of the City of Banning and while walking home on November 7, 2015 at approximately at 1220 am, William Armendariz Jr. and Samuel Vasquez drove up next to Neazer, who was crossing the street at 5th Street and Williams Street, exited a vehicle, produced firearms and cowardly shot Neazer to death," Banning police said in a statement. "Armendariz and Vasquez fled the scene. Armendariz is in custody for the Murder of four other victims and is awaiting trial. Vasquez is in custody and awaiting trial for attempt murder of several other African Americans."

Police said the pair saw Neazar crossing the street and decided to shoot him because he was Black.

Armendariz had previously been charged with first-degree murder in a string of gang-related killings in July 2018 and September 2020, according to court documents, and he remains jailed in Murrieta without bail.

Vasquez has been charged with multiple counts of attempted murder and assault with a firearm related to a racist attack in 2017, and he remains jailed in Murrieta on $1 million bond.

Armendariz has a prior conviction for auto theft and Vasquez has a prior felony for domestic violence.
Report typos and corrections to: corrections@rawstory.com.
READ COMMENTS - JOIN THE DISCUSSION