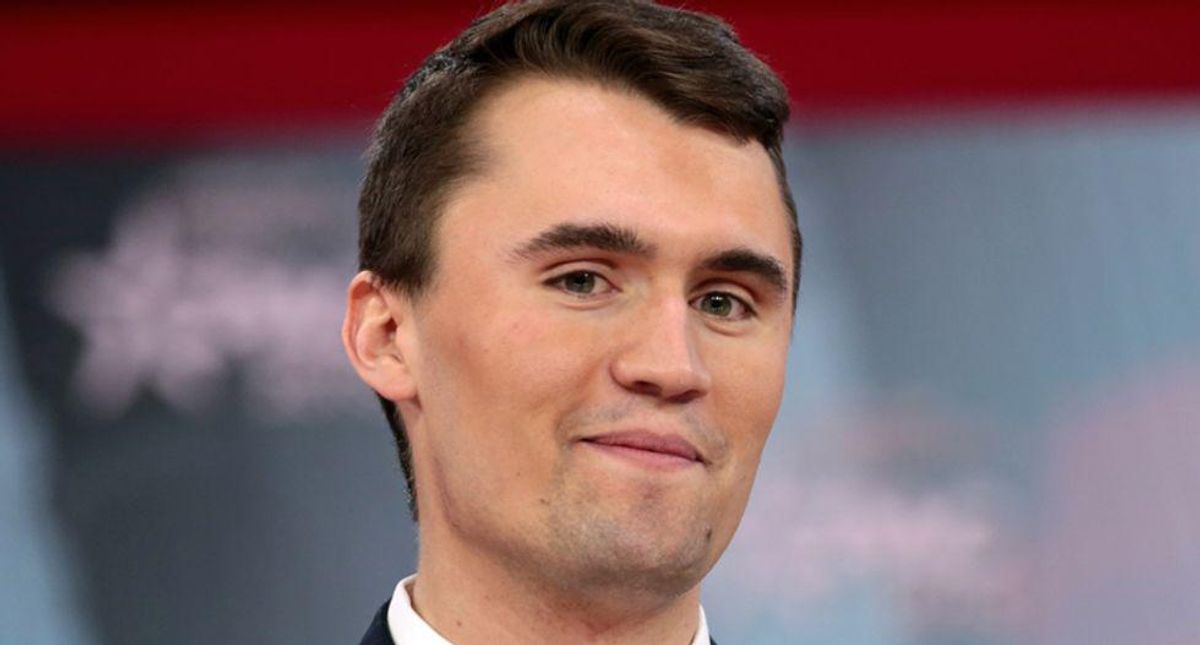 The pro-Donald Trump firm Rally Forge, which was closely linked to the conservative youth group Turning Point USA, misleadingly backed Green Party candidates during the 2018 midterm elections in an effort to split the Democratic vote in a number of close races, reported the Guardian.

"There were no policies at Facebook against pretending to be a group that did not exist, an abuse vector that has also been used by the governments of Honduras and Azerbaijan," said Sophie Zhang, a former Facebook employee turned whistleblower.

The social media giant was aware that Rally Forge was a conservative-leaning firm placing deceptive ads for Green Party candidates as "third party option" that more closely aligned with progressive interests, according to documents reviewed by the Guardian.

The ads purportedly came from an organization called America Progress Now (APN) and used socialist memes and language to encourage voters to reject Democratic candidates, and former FEC commissioner Ann Ravel called on the Department of Justice to reopen an investigation.

"It seems as if it's a clear fraud," Ravel said. "The requirement for the justice department to take on an electoral matter is that it be serious and willful, and clearly in this case it was willful, in my opinion."

The Federal Election Commission investigated a complaint about APN but voted to dismiss allegations after one employee, Evan Muhlstein, shouldered the blame for the deceptive campaign and blamed his failure to make proper disclosures on "inexperience," but Ravel believes he misled commissioners.

"This is an example of why disclosure is so important in elections: swing state voters who saw 'America Progress Now' ads promoting Green party candidates would've had no idea that they were the handiwork of Republican political operatives," said Brendan Fischer, whose Campaign Legal Center watchdog organization filed the complaint against APN. "The FEC's job is to enforce the transparency laws and protect voters' right to know who is trying to influence them, but the agency here failed to conduct even a minimal investigation."

Rally Forge was permanently banned from Facebook last year after setting up a pro-Trump troll farm for Turning Point Action, a sister organization of the GOP megadonor-funded Turning Point USA.

"The fact that Rally Forge later went on to conduct coordinated inauthentic behavior with troll farms reminiscent of Russia should be taken as an indication that Facebook's leniency led to more risk-taking behavior," said Zhang, who helped investigate the Green Party ads.