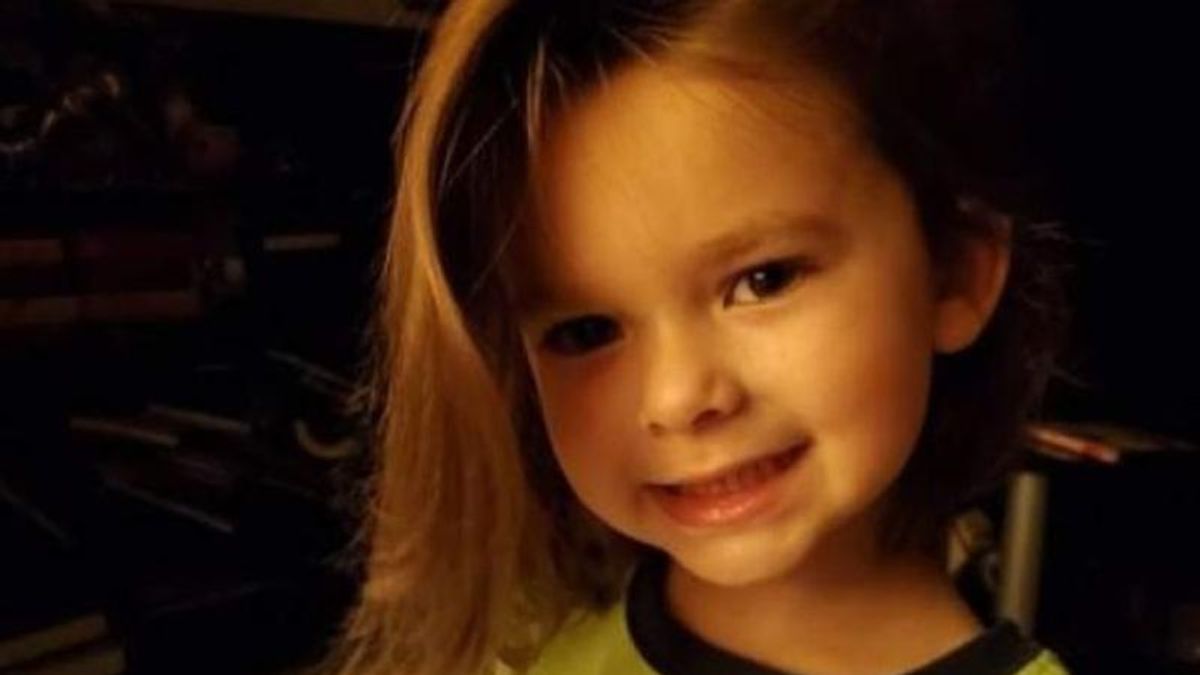 A Georgia sheriff's deputy lost his 5-year-old son to the coronavirus, and the boy's family issued a heartbreaking statement.

Wyatt Gibson became ill last week with what his family first thought was salmonella food poisoning, but they became alarmed after his tongue turned white a short time later and took him to a hospital, where he was diagnosed with strep throat, a staph infection and COVID-19, reported WGXA-TV.

A GoFundMe campaign has been set up on behalf of the family "to help with medical bills, funeral costs, and to just get through the worst nightmare of any parent."

"We'd been so careful this whole time for it to find us now?" his family said in a statement. "He was fighting for his very life."

His mother and father, Whitfield County sheriff's Lt. Wes Gibson, also became ill from COVID-19, and their son died Friday from a stroke, leaving behind his parents and a 9-month-old sister.

"A massive stroke struck the soul of his brain," the family said in a statement. "As his mother gathered him softly to her chest. Two hearts beating slowly... then one. He suddenly became so heavy as the soul who lit this body departed."

"We are all now struggling here," a family member said in a statement. "To make sense of what makes no sense. He was only 5 years old. His father now broken, because he could not save him or keep him safe. His job was to help people and he took it quite seriously. But, he couldn't help his own family. But, now he will have to find himself, and stand straight and tall once again. For he still has family who needs him still. Now more than ever. His mother, whose son died in her arms knowing she did all she could but still wondered if she could change anything. But, she also still has family who needs her. So she can't stop. A little sister who will miss her big brother. All the animals are grieving too."

The family lives on a farm in northwest Georgia, where the boy helped out with chores and played with the animals they kept there.

"He loved to play outside, help in the yard, and help with the horses," his father said in a Facebook post. "He loved the horses and the dogs. He was full of love, and brightened everyone's world. Wyatt would wave to strangers in the grocery store, because he knew that it absolutely made their day. In a way I know that you're still here, but I miss you so damn much! I wish this was one adventure that you did not start... I have lost my best friend."

It's not clear whether either parent was vaccinated, but Wyatt would have been well below age of eligibility, and Gordon County, where the family lives, has only 31 percent vaccination rates and Whitfield County only 36 percent, reported Georgia Public Broadcasting.

Health experts believe at least 70-percent vaccination rates are necessary to stop the spread of the virus, whose highly contagious delta variant is quickly circulating across the country.

New cases are up nearly 70 percent over the previous week, while hospitalizations have jumped nearly 36 percent.