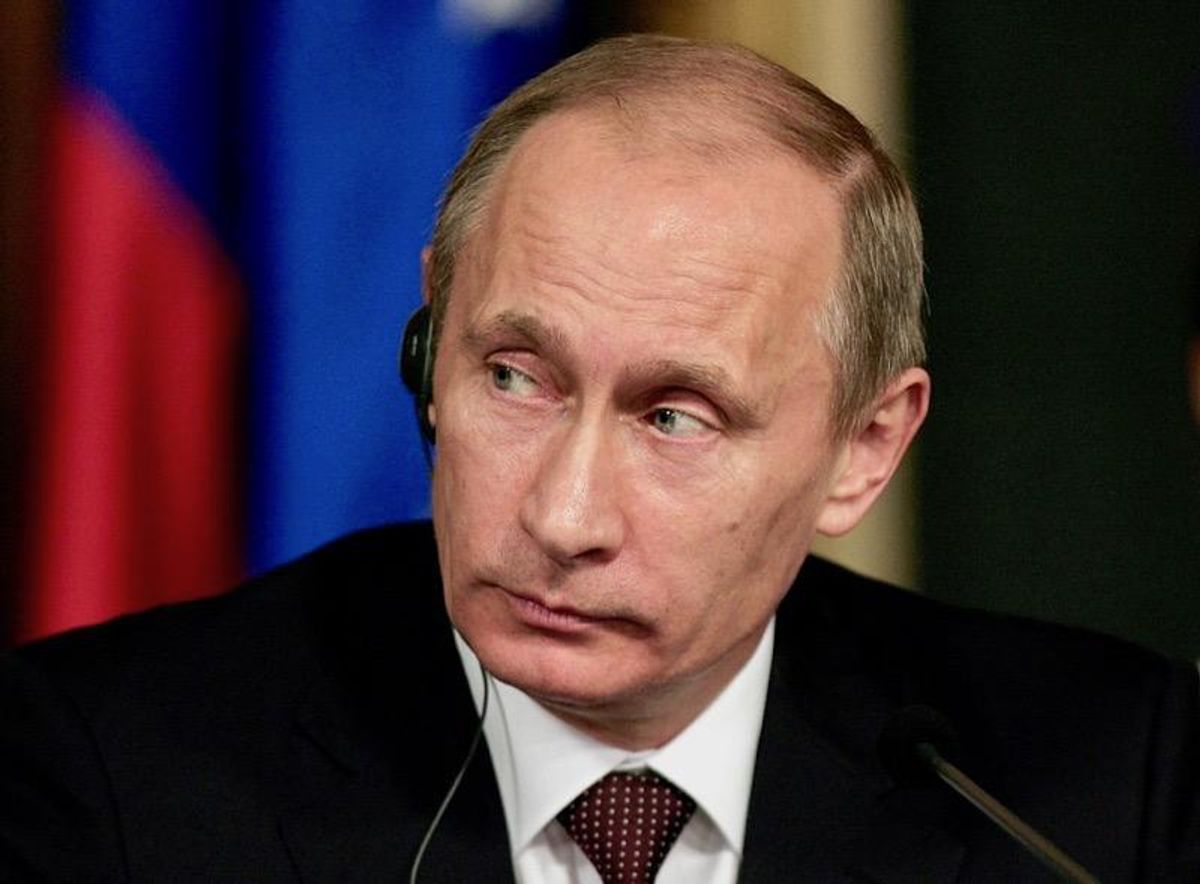 On Tuesday, The New York Times reported that the Central Intelligence Agency is warning former officers not to seek employment with foreign governments, citing a "detrimental trend" of agency alumni being hired for these kinds of positions.

"I can't mince words — former C.I.A. officers who pursue this type of employment are engaging in activity that may undermine the agency's mission to the benefit of U.S. competitors and foreign adversaries," wrote CIA counterintelligence assistant director Sheetal T. Patel in an unusual email, reported Julian Barnes and Maggie Haberman.

According to the report, the agency is also warning officers to exercise caution when speaking on TV, podcasts, or social media — something that has become more common as a result of the pandemic.

"In more normal times, former officials are brought back to the C.I.A.'s Langley, Va., headquarters for ceremonies, briefings or social gatherings, all of which offer senior officials a chance to remind them of the adage that 'loose lips sink ships,'" said the report. "In her note, Ms. Patel suggests that she plans to issue annual updates."

This is a problem that extends even beyond the CIA, noted the report.

"Across the intelligence community, not just at the C.I.A., there have been issues surrounding the decision of some former officials, both senior and junior, to work with foreign governments that have questionable human rights records or difficult relations with the United States," said the report. "Former employees of the National Security Agency went to work for firms in the United Arab Emirates creating high-level hacking and spying tools, prompting an F.B.I. investigation. Some former C.I.A. officers were involved in an effort by a subsidiary of DynCorp, a defense contractor, to help build up the intelligence capabilities of Saudi Arabia. The project was shelved only after the killing of Jamal Khashoggi, the Washington Post journalist."