Official who gave tour to insurrectionist probably isn't under investigation -- but will be: Mueller prosecutor 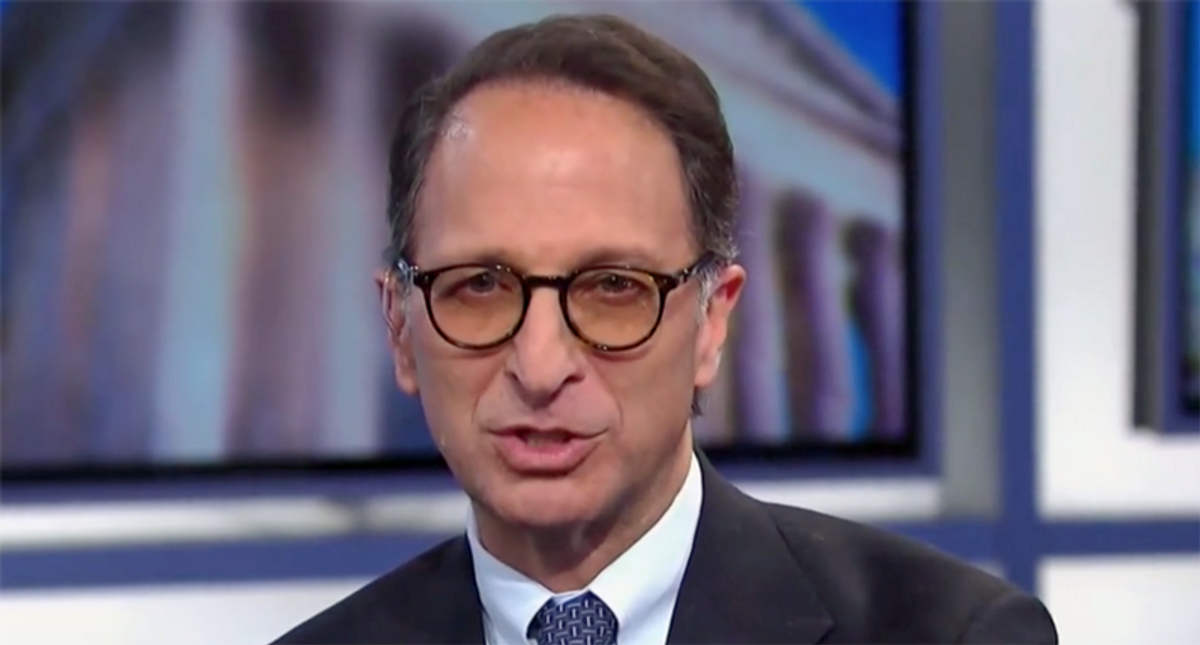 Top prosecutor to special counsel Robert Mueller, Andrew Weissmann, said that the Republican official who gave the tour to the Capitol insurrectionists likely isn't under investigation yet, but will be soon.

MSNBC's Nicolle Wallace said that Virginia field offices sent messages to the Washington FBI saying that people were intent on violence against the Capitol. The lack of information wasn't a problem. The lack of a response to the investigation appeared to be the concern.

Members of Congress have said that the Ethics Committee isn't the right place to handle that issue, and Weissmann, formerly an FBI general counsel, agreed. The courts are.

"My hunch is that right now, that is not under investigation, but that it will be," Weissmann said. "It's obviously always tricky to have a criminal investigation that involves Congress, but it can be done. And there are two types of crimes. I would say sort of small and big picture ones. One is the simple types of crimes related to trespasses, sort of illegally being on the premises and whether this Congressperson was assisting that and assisting the person gaining access impermissibly."

He continued: "The wording of 'sedition' under the criminal code is to 'prevent, hinder, or delay the execution of the laws of the United States.' Which is very broad. It will come down to the intent of the Congressperson, what they were told, why they were doing this. But you would expect the FBI, as the preeminent law enforcement agency in this country to sit down with the Congressman or Congresswoman and to hear what the person was thinking and why they did this."

He went on to say that there was a failure at the FBI this week and that last week was the largest attack on the United States since 9/11 and the director of the FBI has been MIA. Christopher Wray, he said, must talk to Americans and explain what happened and the Inspector General of the FBI must investigate the failures.