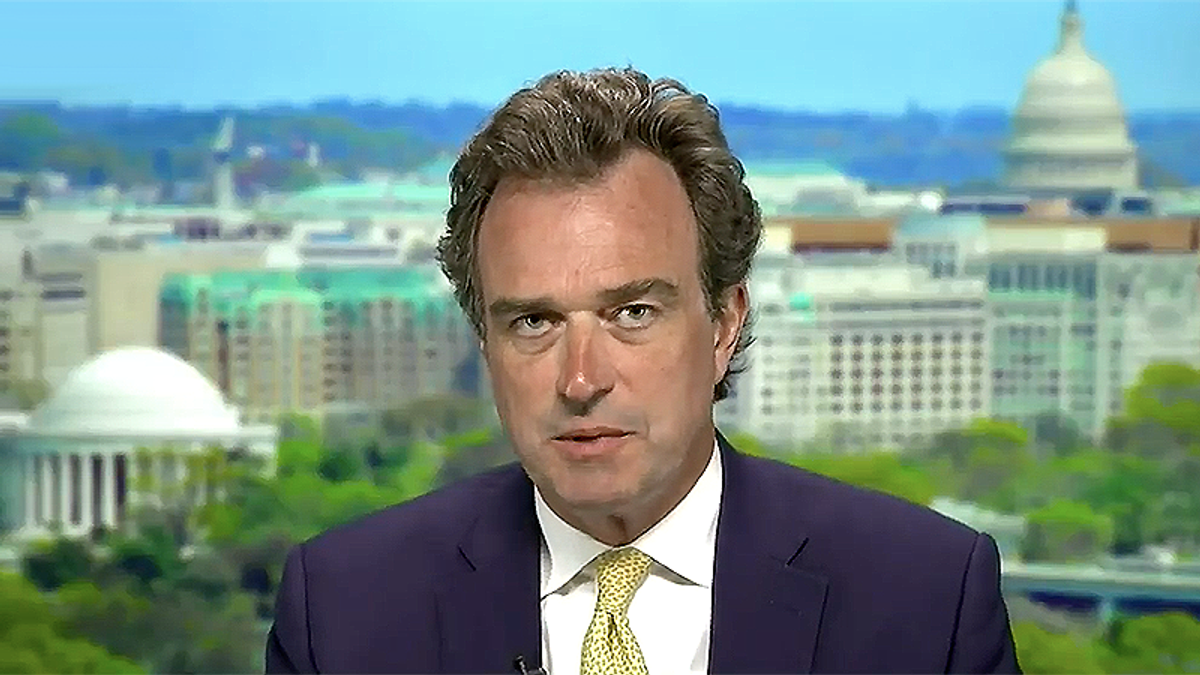 Facebook took action after the 2016 election when so many international groups were running social and political ads and weren't in compliance with the Federal Elections Commission and all federal laws regarding independent spending from foreign countries in an American election. Anyone running ads on their platform now that are of a political nature or a social issue must be registered and approved by Facebook to do so.

"This ad content has been correctly disapproved for violation of Facebook Advertising Policies and Guidelines As per policy: Your ad may have been rejected because it mentions politicians or is about sensitive social issues that could influence public opinion, how people vote and may impact the outcome of an election or pending legislation," Facebook said as the reason for not running the ad.

"Our policy for running ads related to politics requires you to get authorized first by confirming your identity and creating a disclaimer that lists who is paying for the ads," the response from Facebook also said.

The reality is that Facebook wasn't censoring the police department, they would run the ad under any Facebook-approved ad account that has been authorized to run the ad. Or the police chiefs group could file to be approved by Facebook to run such ads. The process is a simple one that even this writer has been approved of. So, for example, if the police chiefs' group doesn't want to wait for approval and allowed my ad account the permission, I could run the ad under my own authorization.

This isn't censorship, but that's not the way Hurt saw it. He said that Facebook should never be allowed to call the police to report anything ever again as a result of the ad.

police's denied facebook ad wasn't censorship - it's people who don't know how to do ads on Facebook www.youtube.com