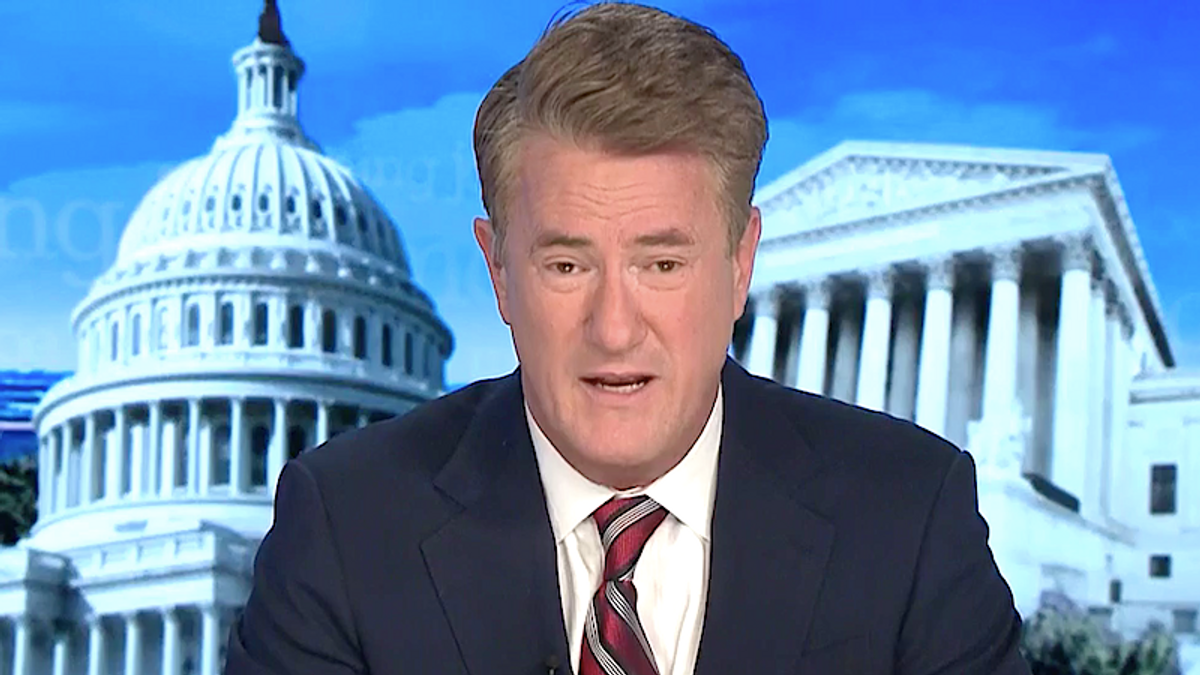 "A good friend of ours has a friend who is caught up in all the conspiracy theories, and now the new conspiracy theory is Joe Biden is going to move back to Delaware on the 21st of January and he's going to basically turn the government over to AOC and everybody," Scarborough said, "and there are educated people who believe this. There are former elected officials of large cities who believe this, and they're always made a fool of, because these conspiracy theories never come true. That was Donald Trump's whole presidency."

"The evangelical community is split in half because people believed the lies for four years, only now are they waking up to realize they have been lied to by someone they set up as an idol," he added. "These lies, it's not a bug. It's the feature of the Trump presidency."

Scarborough wondered why they keep enduring the humiliation of believing in lies.

"There was a column this weekend, I'm not sure who it was, maybe you can remind me, of someone saying how humiliating it was to be a Trump follower, Qanon follower, because your entire life is telling people of a cataclysmic event, and it never comes," Scarborough said, "and you're humiliated. Then you have to talk about the next end-of-the-world moment, and those never come, as well. That was Donald Trump's policy."