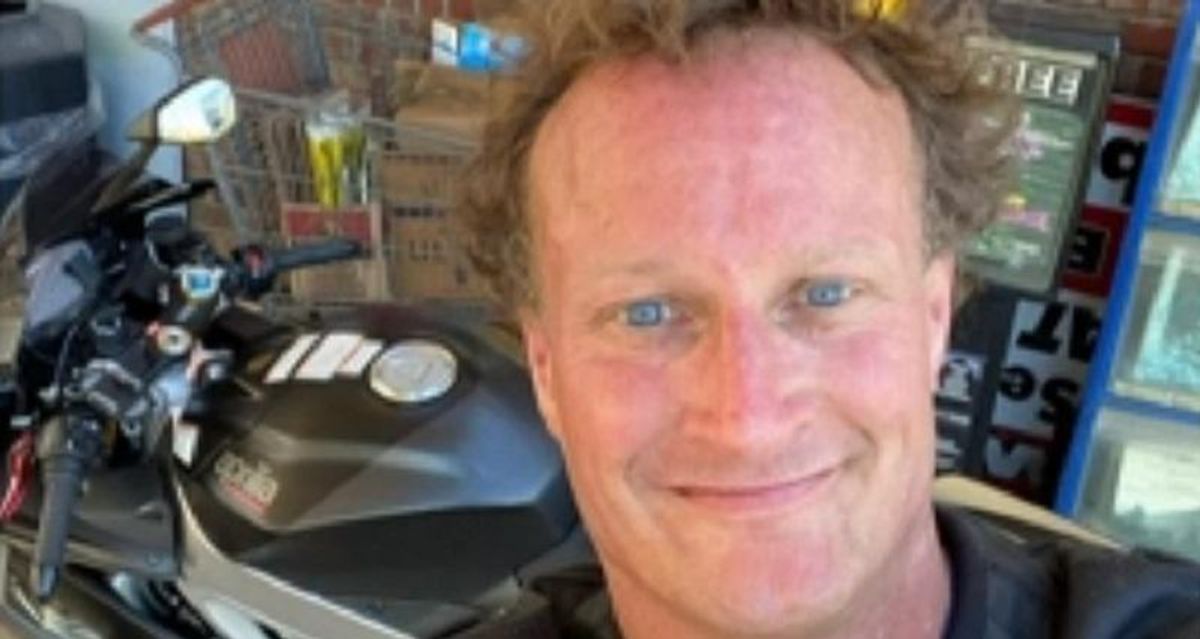 A Trump supporter from Georgia who was arrested for taking part in last week's deadly Capitol building riots was previously flagged to police as dangerous by his own family members who worried about his obsession with the QAnon conspiracy theory.

Local news station 11 Alive reports that Trump supporter Cleveland Meredith Jr., who was arrested for threatening to murder House Speaker Nancy Pelosi (D-CA), previously came up on law enforcement officials' radar after they received warnings from his family about his behavior.

"Hiawassee Police Chief Paul Smith told 11Alive Meredith was known to them because when he moved there from Atlanta, Meredith's own family alerted the department because they were concerned about his behavior and ties to QAnon," reports 11 Alive.

Local resident Tori Anderson also tells 11 Alive that Meredith pulled a gun on her when she was organizing a Black Lives Matter rally in their community in an effort to intimidate her.

Despite this, she said she was surprised to see that Meredith took things to another level by attending the failed pro-Trump insurrection on Capitol Hill.

"I didn't expect that someone taking such a local action would so easily escalate that to a national level," she explained.

Watch 11 Alive's report on Meredith below.