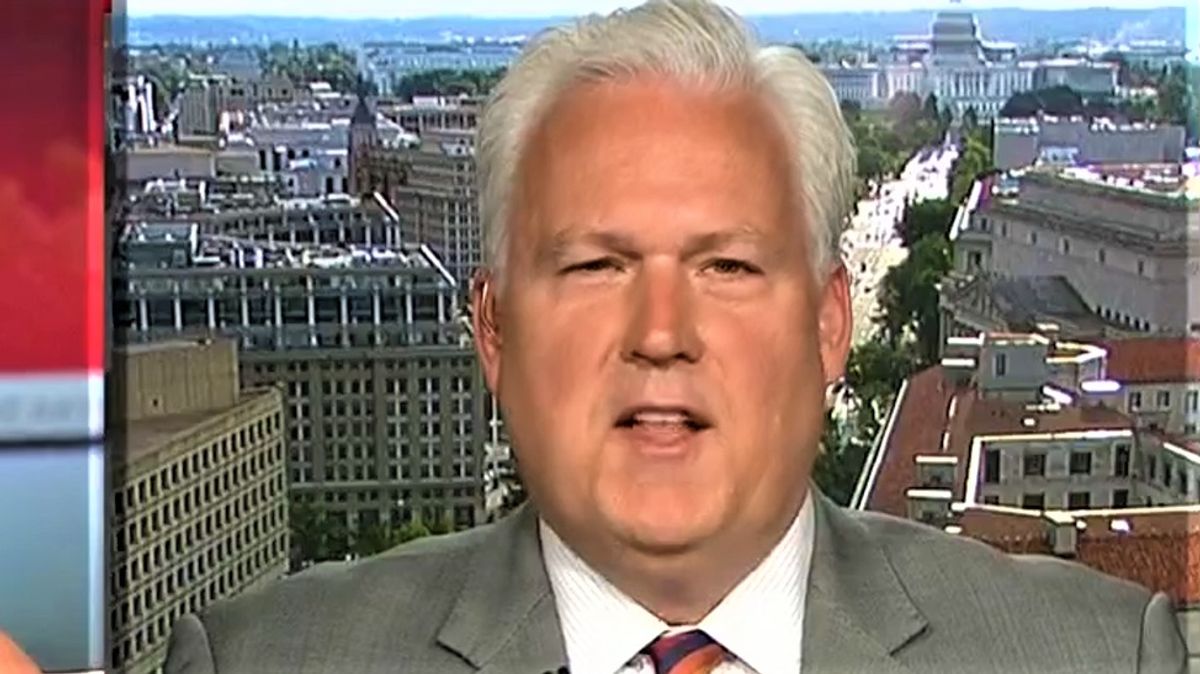 According to a report from Politico, the annual conservative gathering known as CPAC is having problems this year as sponsors drop out, speakers cancel and worries about the still raging COVID -19 pandemic has the usual attendees thinking about taking a pass.