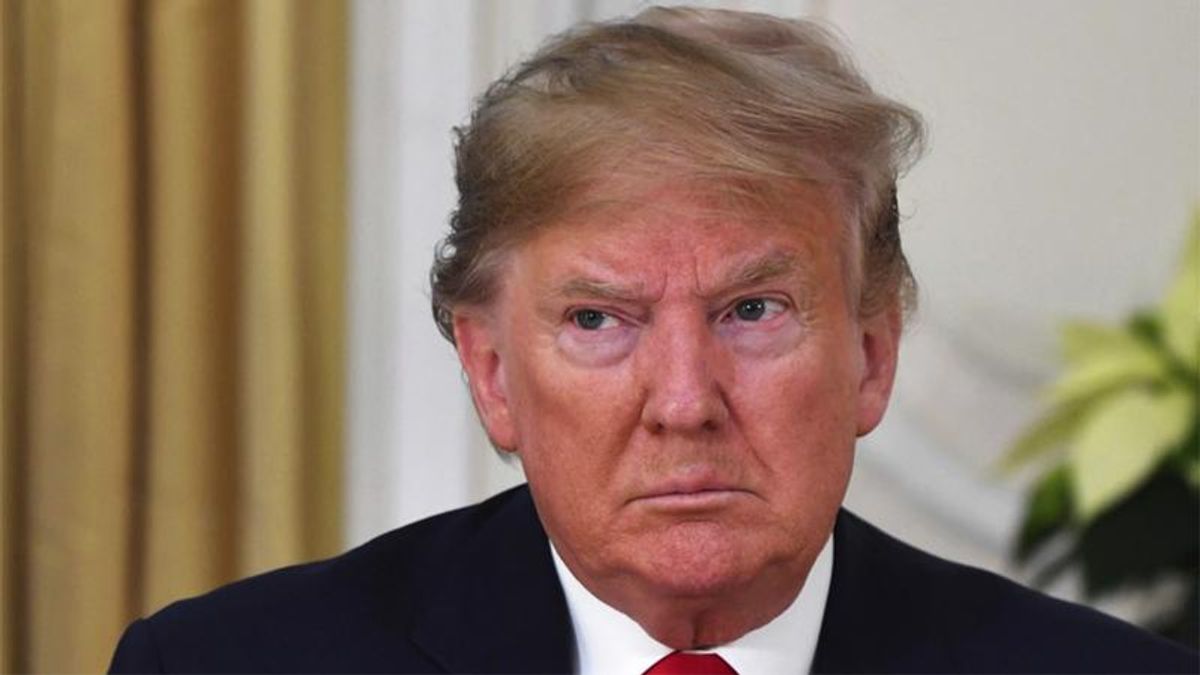 In an interview with CNN's Jim Sciutto, former Rep. Barbara Comstock (R-VA) laughed off the notion that any of the Republican lawmakers -- and Donald Trump -- who appeared at CPAC over the weekend will ever be president in the future, and that the people keeping Trump in the public eye are "bottom-feeders" looking for an easy paycheck.

Comstock, an attorney who worked for the Republican Party during their investigations of former President Bill Clinton, cast a jaundiced eye at the ex-president's attempt to relaunch his political career after becoming a rare incumbent to lose the presidency.

"There's a difference between CPAC and the small group of people there and the party at large and the American people," she began. "First, I'd like to point out, my prediction and I think pretty accurate, nobody who spoke at that convention is going to be president. --that includes Donald Trump. Secondly, this is really about raising money. One of the notable things other than the big lie and the, you know, revenge-fest that he had there was asking for money. So this is about the bottom-feeders who are still around Donald Trump trying to raise money by keeping that idea alive that he'll run, and now are endorsing candidates. It doesn't matter if these candidates win -- it means that the consultants around him need money. that's what this is about."

Asked about Trump's future prospects, the former lawmakers said the ex-president is facing a bleak future.

"I think he is going away," she bluntly stated. "I think you saw a very diminished low-energy Donald Trump yesterday. I mean, he kind of ran off the stage at the end. He was an hour late to the speech and I think it was because he probably was pretty upset about that 55 percent [straw poll results] given it was a family gathering and he only got 55 percent. That really is a pretty sorry performance."

"I think [Senate Minority Leader] Mitch McConnell doesn't expect Donald Trump will be president," she stated. "I think a lot of people there are kind of treating him like this crazy old uncle where they want his approval, and they think they're going to get money or something out of him. but they're not. The thing is, for one thing, he's not going to help anybody besides himself. And I think, because of all his financial troubles, all of his business troubles, all of his legal troubles -- this is someone who not only lost the House, the Senate, the White House and 60 court cases -- he's going to be a future loser in court again, whether it's paying fines or having, you know, further legal problems. He is going to have business problems, he is going to be very busy with all of those things."