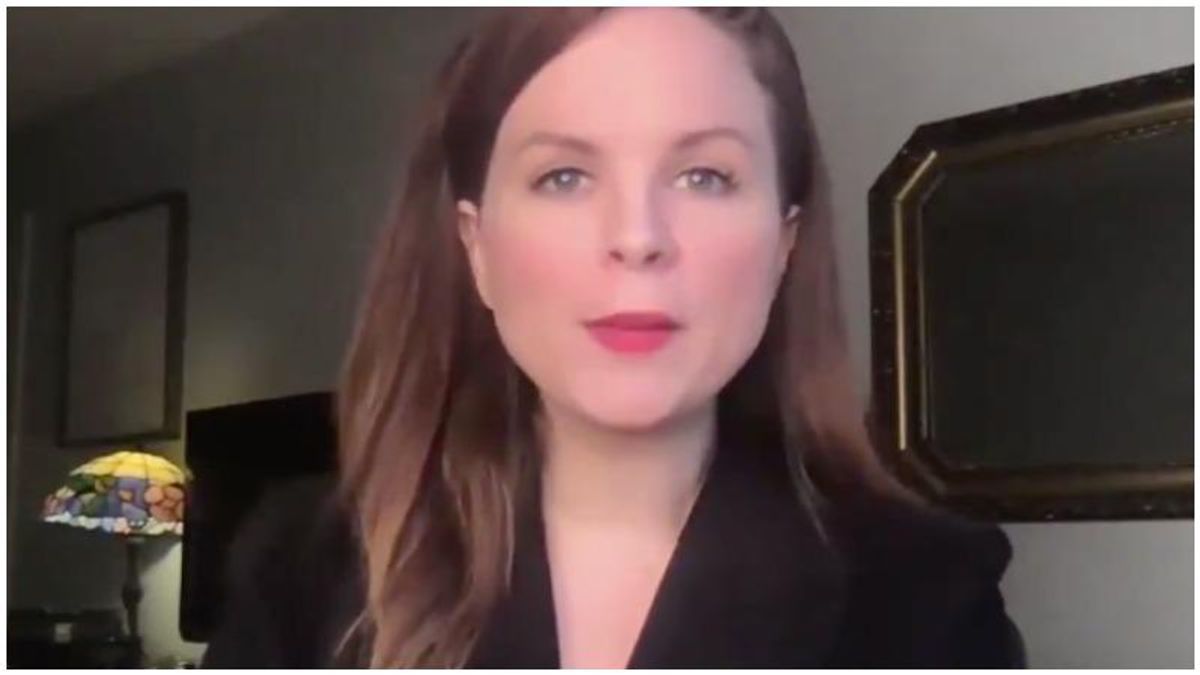 As thousands of Texans go without power in the wake of an unprecedented winter storm, Sen. Ted Cruz hopped on a plane to Cancun for a family vacation -- a decision that dealt him a considerable amount of backlash from people accusing him of being insensitive to the plight of the state he represents.

Comedian Blaire Erskine decided to poke fun at the GOP senator with a parody video where she pretended to be his spokesperson, saying, "Um, yes -- Senator Cruz is in Cancun right now, but you know, here at his office we say big whoop. Senator Cruz deserves to relax, unwind, unplug, recharge, you know -- like you would a power outlet."

The parody video quickly racked up half a million views, but a number of people apparently didn't get the joke.

@CollinCrossie You should really change your bio if you can’t recognize satire.
— Knancy (@Knancy)1613664974.0