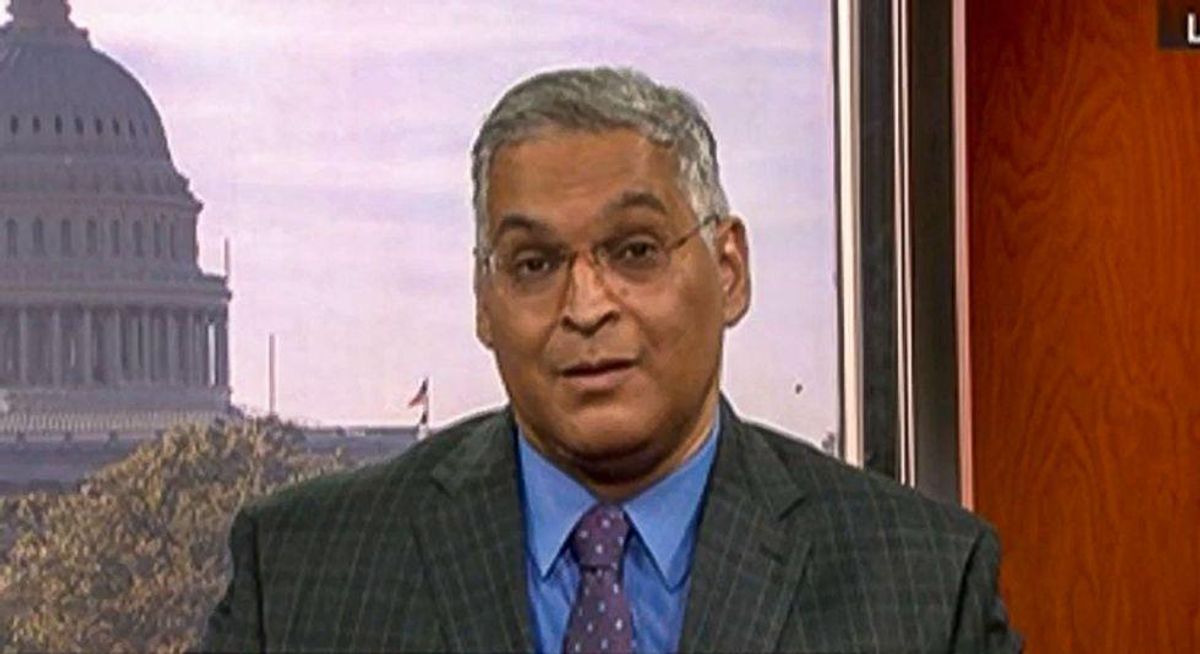 A Republican caller suggested to C-SPAN on Monday that women who have abortions should be punished by having their uteruses removed.

"The Supreme Court needs to take up this abortion issue," Linda said. "And I would like them to -- any woman woman that has an abortion then has to have her uterus removed or be killed."

"It's been 40 years of this crap and killing babies," she added.

Later in the program, a man named John called in from Florida to support the Supreme Court's decision to weigh in on a Mississippi law that would ban abortions after 15 weeks of pregnancy.

John argued that abortion should be illegal because a 15 week old fetus "can be taken out of the womb and put into embryonic fluid and be brought to birth."

"If the mothers don't want to do this because I don't want a child out there with my DNA, well, we have the technology, they can change the DNA so it doesn't match the mother's DNA," John said. "It's time. The science can save these babies. If she doesn't want a baby, take it out and now it's a ward of the state."