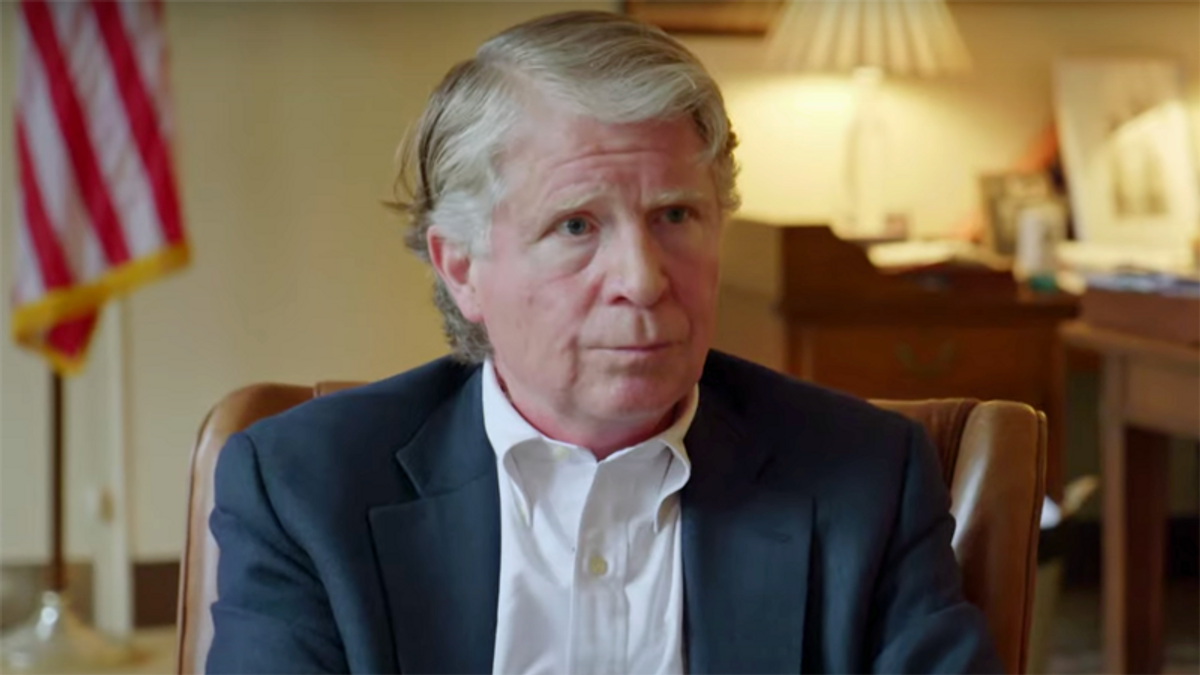 The Manhattan prosecutor who's leading the dramatically intensifying investigation into former president Donald Trump's business dealings will not seek re-election.

Cy Vance Jr. told his staff early Friday morning that he will not seek another term as Manhattan district attorney, leaving the sprawling investigation in the hands of his successor, reported The New Yorker's Jane Mayer.

The investigation has intensified since Trump left office in January and the U.S. Supreme Court ruled the following month that his accountants must turn over his tax returns and other records to Vance's office, which had subpoenaed the documents.

"It's like night and day," one insider told Mayer. Another said: "They mean business."