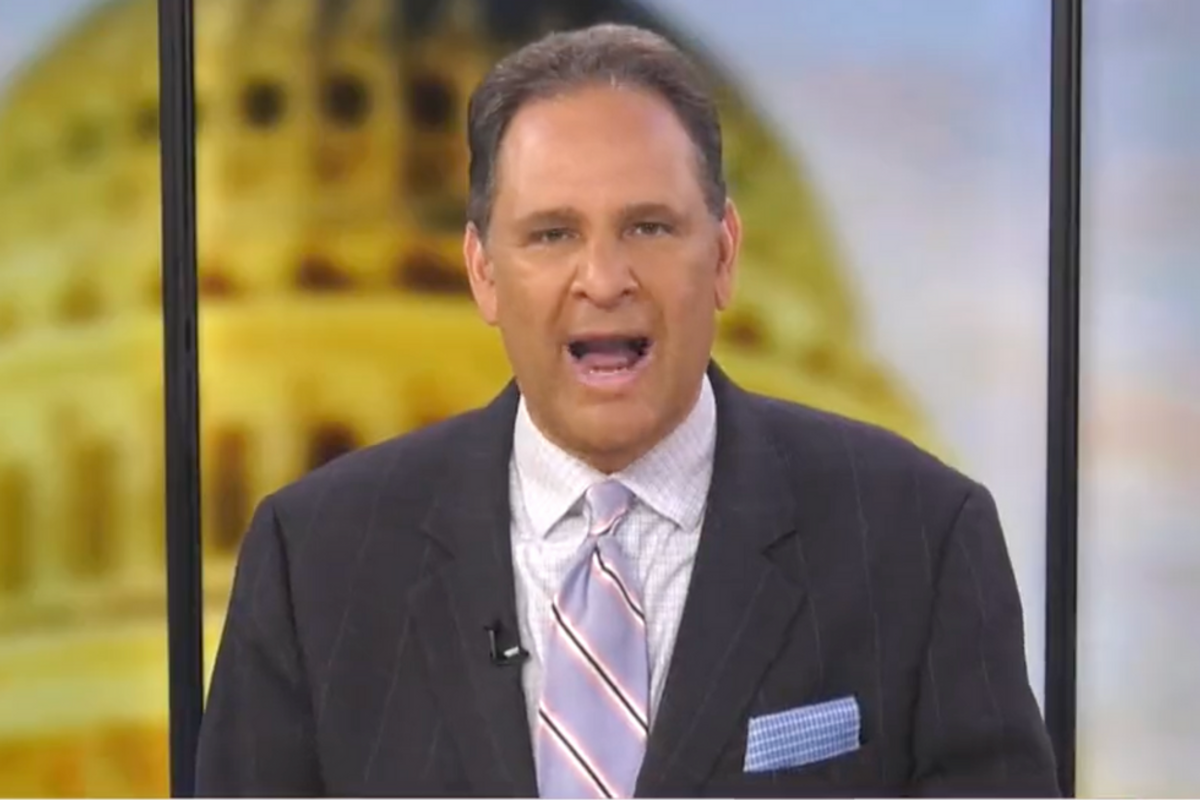 On Tuesday, David Brody, a former panelist on "Meet the Press" and the host of a pro-Trump show on the Christian Broadcasting Network, compared the current push for vaccinations to Nazi Germany.

"For the past few months or so, the federal government has been pushing, and in some cases forcing, Americans to take a vaccine that many Americans are just afraid to take," said Brody. "If that's you, you've probably been called crazy, an anti-vaxxer, a conspiracist, all sorts of names. But the truth is, it's not you. It's them. It's the government that could be in violation here, of risking the health and safety of millions of Americans who they prompted to take this highly experimental vaccine."

Brody went on to link the Biden administration's push to get Americans vaccinated directly to the Holocaust that resulted in the mass murder of 6 million Jews.

"The Nuremberg Code emphasizes that people cannot be forced to take experimental drugs without their full consent," said Brody. "Interestingly here, the term 'Nuremberg Code' originated in 1947 Germany during the Nuremberg Trial, where, of course, Nazi doctors attempted to excuse the inhumane experiments they conducted on concentration camp prisoners."