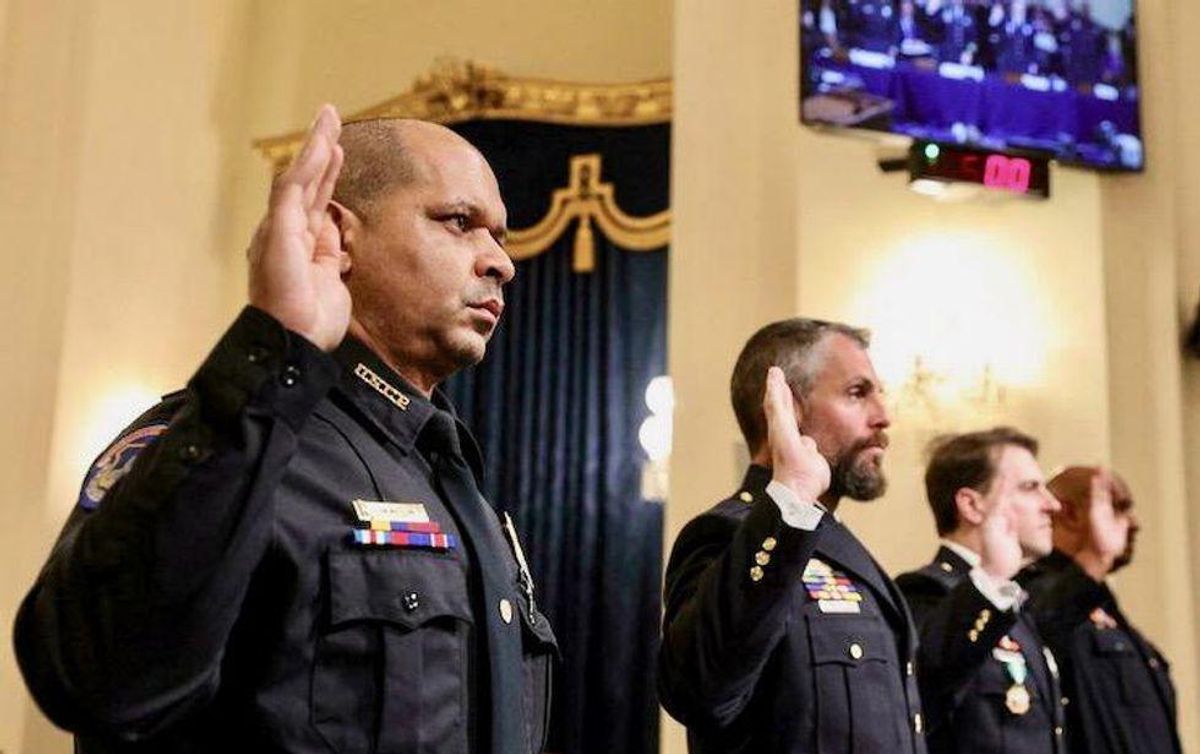 "I as a whistleblower attorney would definitely need to weigh the costs and benefits of recommending to a client that they go to this committee while David Buckley is the staff director," said attorney Kel McClanahan, who represents national security whistleblowers. "Especially if those clients are of the type that don't have strong whistleblower protections, like Capitol police or Intelligence community employees."

Buckley investigated a case as inspector general involving $3 million and numerous meals at Hooters, and one of his investigators there, Andrew Bakaj, accused him of retaliation after he was blamed for providing information and assistance to another probe.

"The committee's defense of Buckley embarrassingly reveals that the Democrats' support of the [intelligence community] whistleblower, who Andrew and I represented, was just a partisan exercise to get Trump," Zaid said. "Once a whistleblower issue conflicts with their political agenda, the whistleblower apparently gets sacrificed. Given this position, the committee is continuing the illegal reprisal against Andrew."

A spokesman for the panel's Democratic majority defended Buckley reputation.

"The years-old situation conveniently resurfacing now dealt with possibly unlawful handling of information that could have jeopardized one of the CIA IG's most important and sensitive investigations in recent years," said spokesman Tim Mulvey. "Mr. Buckley did his job to protect the integrity of that effort, and since these events unfolded, a federal court has ruled that the precise sort of action he took does not constitute retaliation."

The court ruling didn't involved Bakaj's case, and Republicans, for now, don't appear to be interested in turning Buckley into a political liability.